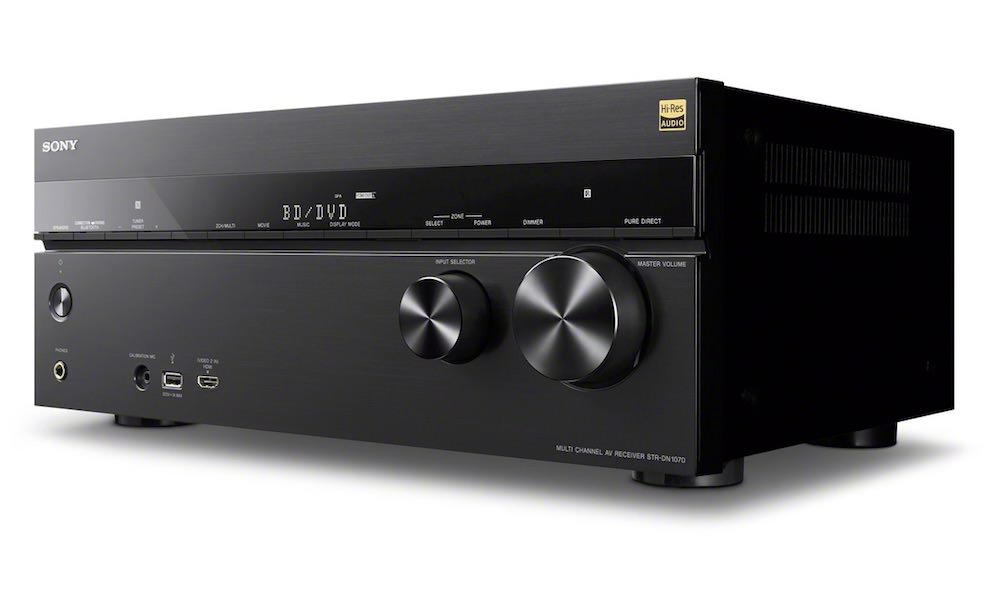 Sony just released the STR-DN1070 Hi-Res 7.2-channel Wi-Fi Network A/V Receiver, which replaces the STR-DN1060 from last year. The two models maintain the same $600 price point and look identical in the front, but oddly the newer model removes component inputs and has one less optical input. However, the new receiver supports High Dynamic Range (HDR), has better 4K support, and an improved DAC. 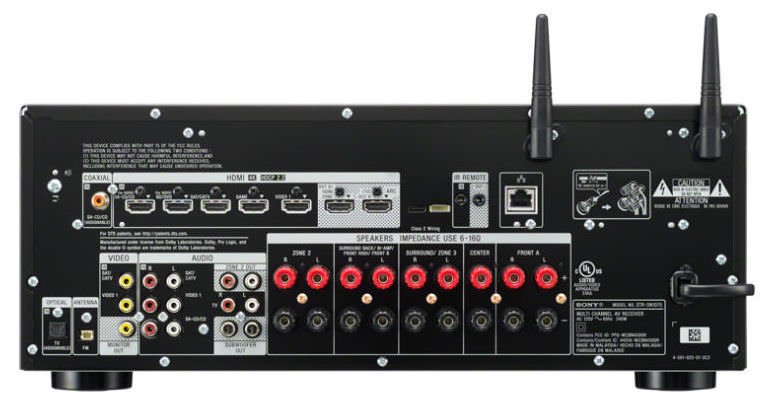 It should also be noted that Sony has decided again not to support Dolby Atmos or DTS:X in any 2016 receiver, except in their flagship STR-ZA5000ES model. 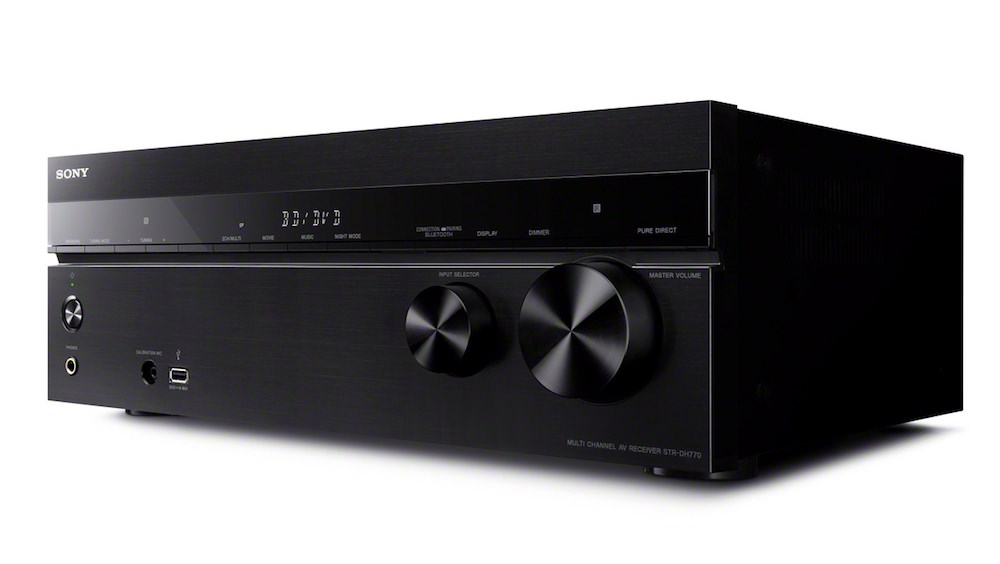 CNET5 years ago
You Are Here