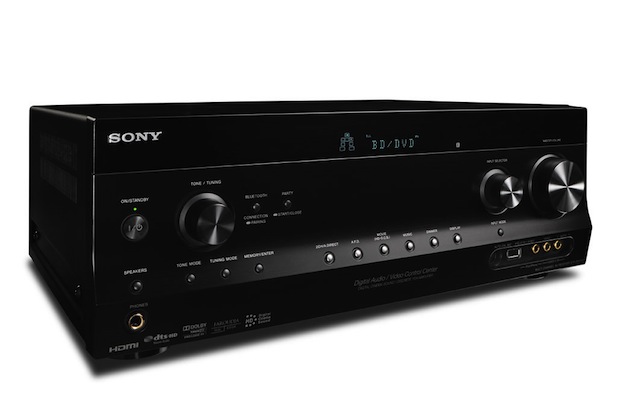 Sony just released the 7.2-channel STR-DN1030 Network A/V Receiver with built-in Wi-Fi, Airplay and Bluetooth connectivity for wireless streaming from Pandora, Spotify or any other internet music app you like from your smartphone, tablet or laptop with no need for wires. Wi-Fi also makes it easy to access the music library on your computer or all the songs on your iPhone/iPod touch, iPad or iTunes via AirPlay. It also works with DLNA enabled PCs and connects to wireless networked multi-room audio speakers, such as Sony's HomeShare line. 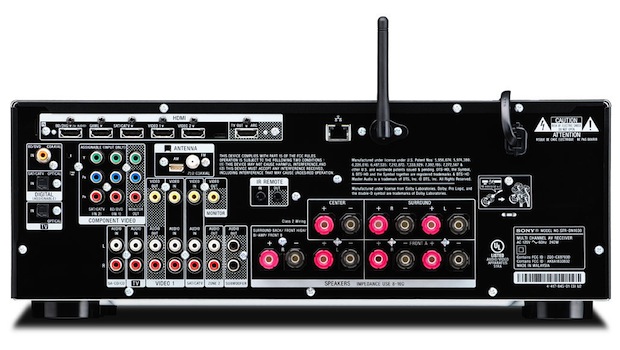