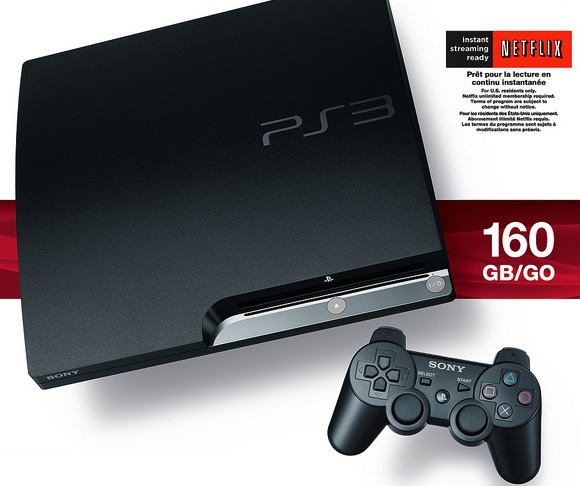 Sony announced the PlayStation®3 (PS3) system with a 160GB Hard Disk Drive (HDD) will be offered in North America. The new model will continue to offer the same advanced features and functions of the current models, but with approximately 33 percent more capacity. This increased HDD space addresses the growing demand for the digital content offered on PlayStation®Network, where more than 1 billion pieces of content have been downloaded as of July 2010.

At $299.99 (MSRP), the 160GB model PS3 system offers tremendous value to consumers and is now shipping to retailers at the same price as the existing PS3 model.