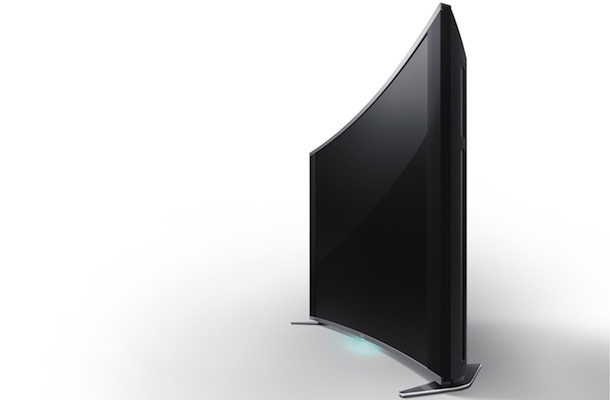 The KDL-65S990A features TRILUMINOS Display, a color technology unique to Sony, and creates incredibly true, natural shades of colors – just the way directors, cinematographers and producers want viewers to see them. Hard-to-reproduce reds, greens and blues are displayed beautifully, so landscapes and seascapes look more vivid, richer and more intense. Faces look better, too, with satisfyingly natural skin tones. It’s all thanks to a new-generation TV panel that makes colors pure and more distinct; giving images a heightened texture and a true, life-like feel to everything you watch.

The KDL-65S990A contains Sony’s powerful signal processing technologies which transform any audio source into surround sound. Additionally, the S990A features a 4-channel Multi-angle Live Speaker configuration that provides sound you might expect from a dedicated surround sound system, enhancing your viewing experience. A total of eight front facing speakers (six front and two surround) are angled in multiple directions for a surround sound experience that is superior to a conventional slim, “flat panel” TV.

The KDL-65S990A also incorporates Smart Connect, Sony’s solution for enhancing cross-device connectivity between BRAVIA televisions and smartphones or tablets (Android/iOS). With consumers increasingly using smartphones to take pictures and tablet devices to surf the web, Sony has developed new features such as One-Touch Mirroring and the TV SideView app to allow users to enjoy sharing and browsing experiences on their large screen TVs.

By briefly touching an NFC-capable phone to the One Touch remote control, users can instantly establish a simple wireless connection with the TV allowing them to view the content on their smartphone’s screen on their BRAVIA television.

TV SideView is an app allowing individuals to use their smartphone or tablet (Android/iOS) and Sony VAIO (Windows8) as a second screen to increase their enjoyment while watching TV. The application will allow viewers to explore a variety of content from social networks like Facebook and effortlessly control BRAVIA television, as well as learn more about the movies and shows being watched.