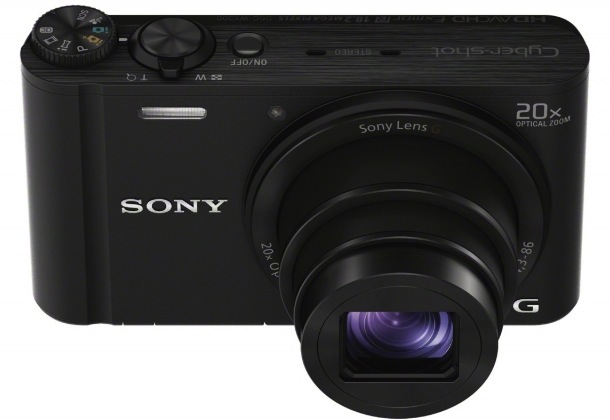 Autofocus on the new WX300 camera has also been improved compared to its predecessors, and is now about 3.6×3 faster than previous models. Battery life has also been boosted, as the new model packs enough stamina to shoot up to 500 photos (CIPA measurement) from a single charge. 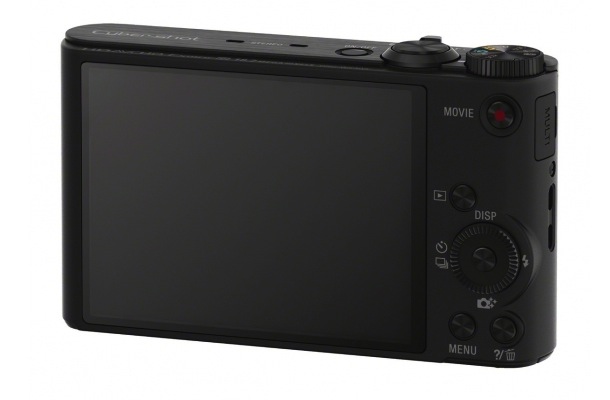 The new WX300 camera has built-in Wi-Fi capabilities, utilizing Sony’s PlayMemories Mobile application, available for both Android and iOS app platforms, to wirelessly transfer photos and videos to a connected smartphone or tablet. It also allows a connected device to be used as a handy wireless remote to control the camera – ideal for self-portraits and group shots where the photographer wants to be included. Still images stored in the camera can also be viewed wirelessly on a networked TV. 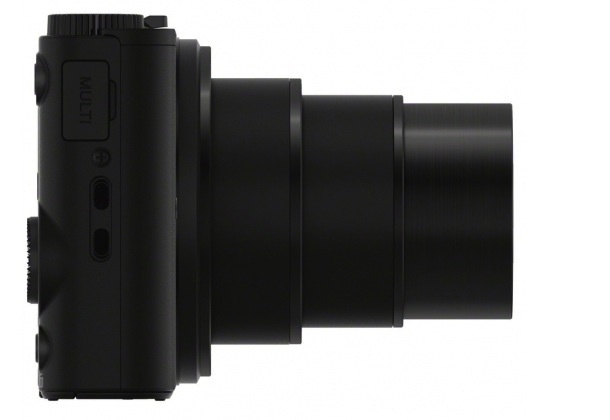 An Advanced Flash boosts the camera’s sensitivity, effectively extending the flash range to make further-away subjects appear brighter in the shot. It’s ideal for party photos and other dimly lit situations where built-in flashes typically struggle to reach all the action.

Pricing and Availability
The Sony Cyber-shot DSC-WX300 compact camera will be available April 2013 for $329.