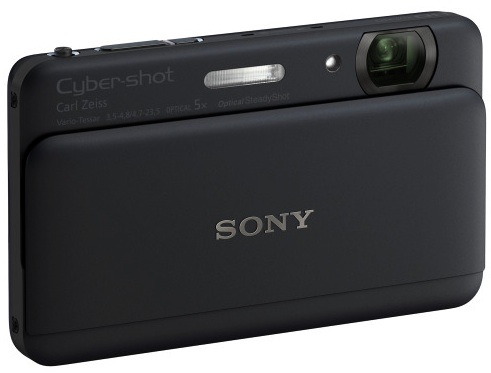 The TX55 boasts a 16.2 megapixel, highly sensitive Exmor R CMOS sensor that Sony claims delivers incredible image detail and ultra-low picture noise in both still images and Full HD video — even in low light conditions. The camera’s hi-speed auto focus can lock onto subject in as little as 0.1 seconds, letting users grab the most fleeting photo moments with ease.

The innovative Picture Effect mode broadens the range of artistic options with an exciting palette of in-camera image treatments. Effects can be viewed on the camera screen, allowing users to see the result of a chosen effect instantly rather than during the post-shooting experience. The full list of seven Picture Effect options includes HDR Painting, Rich-tone Monochrome, Miniature, Toy Camera, Partial Color, Pop Color and Soft High-key. 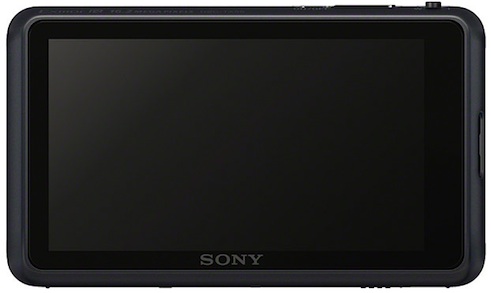 All cards come with free PC software (available via download), File Rescue for quick, easy recovery of deleted or damaged photos and files, and x-Pict Story that simplifies creation of dazzling slideshows.