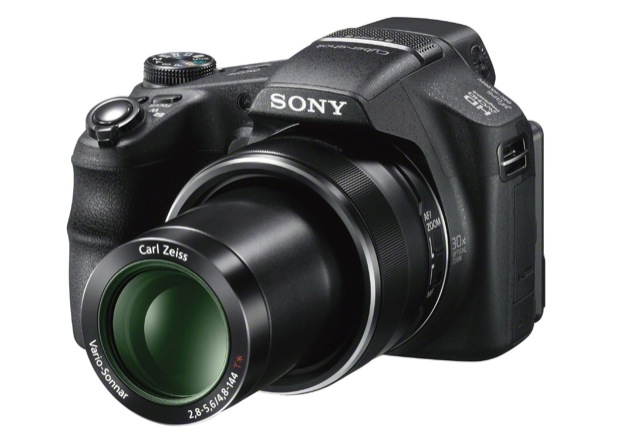 Sony announced the DSC-HX200V Cyber-shot digital camera with 30x optical zoom (60x Clear Image Zoom) to their H-Series line-up for 2012, which replaces the DSC-HX100V. The new DSC-HX200V is distinguished by its high-zoom, but otherwise shares the same feature set as the just announced DSC-HX30V and DSC-HX20V, including a new Sony 18.2 MP “Exmor R” CMOS sensor with an advanced BIONZ processor to deliver blazing fast AutoFocus speeds of approximately 0.13 seconds in daylight and 0.21 seconds in low-light shooting situations (in case of fastest model, measured at 3 EV). 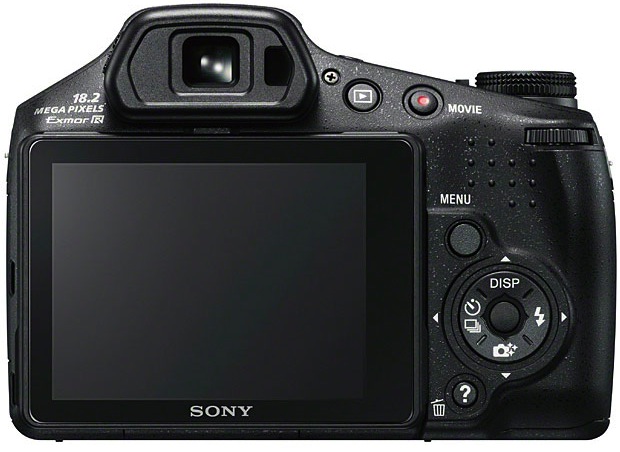 
Skip to 9:25 in the video to see details about this camera

Price and Availability
The Sony DSC-HX200V camera will be available in black March 2012 for $480.