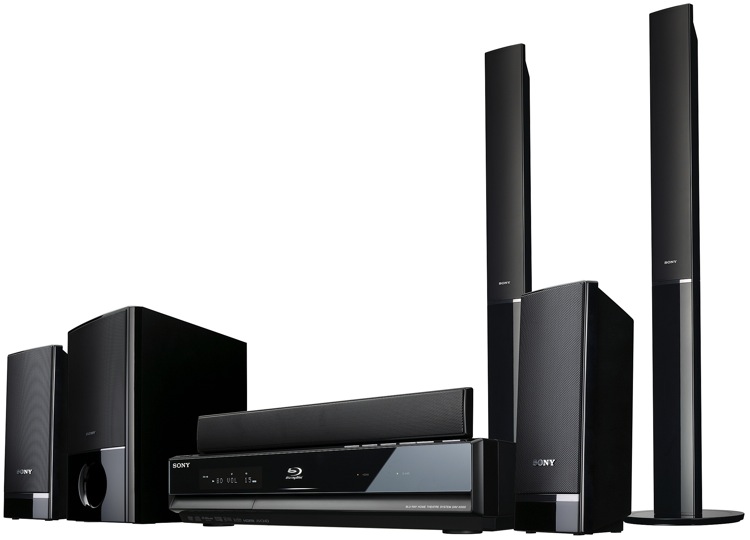 Both systems include Sony’s Digital Media Port, which adds control and connectivity options for music playback through various accessories, including a cradle for iPod players which is packaged with each system, or an optional Network Walkman™ cradle, a PC client device and a Bluetooth adapter (each sold separately).

The models include an easy set-up DVD, eliminating any confusion during the set up process. Also, Sony’s BRAVIA Sync™ technology simplifies every day operation with one-button command of compatible home theater components through HDMI.

All of the new models will be offered at Sony Style stores, online at www.sonystyle.com, at military base exchanges, and at authorized retailers nationwide.