Skype announced that its highly anticipated application, Skype™ for iPhone, will be available on the Apple App Store beginning today. The app also adds Skype calling and instant messaging to any second generation iPod touch with a compatible headset and microphone.

“Skype software for the iPhone has been the number one request among our users. We are delighted to deliver on this request and put Skype into the pockets of millions of people around the world who are carrying iPhone and iPod touch devices,” said Scott Durchslag, Skype’s Chief Operating Officer. “Skype for iPhone will open up new ways for more than 400 million Skype users to stay connected and take their Skype conversations with them. Skype for iPhone is an experience that offers the same simplicity, ease-of-use and quality our users have come to expect from Skype, combined with an elegance of design and richness so loved by Apple’s many customers worldwide.”

The app uses Wi-Fi, 3G, GPRS or EDGE (whichever is available) to sign into Skype, update a contact list, maintain and update presence and send/receive instant messages. Skype recommends an unlimited data usage plan for using Skype over a mobile data connection to avoid being charged by a wireless service provider for 3G, GPRS and EDGE mobile data usage.

Profile pictures of other users in a Skype Contacts list are also visible, making it easy to identify them. In addition, users can update their own Skype profile picture from within the Skype for iPhone app, either by choosing an existing image from a photo album on the device, or by using the camera on the iPhone to take a new photo.

The Skype application for the iPhone or iPod touch will be available for free from Apple’s App Store on both devices, or at www.itunes.com/appstore/.

About Skype
Founded in 2003, Skype is revolutionizing the way people communicate around the world. Skype has more than 405 million registered users globally who use Skype software to communicate for free through voice and video calls as well as instant messages. Skype generates revenue through its premium offerings, such as calls made to and from landlines and mobiles, voicemail, call forwarding, and SMS. Skype is used in almost every country on Earth, and people have made more than 100 billion minutes worth of free Skype-to-Skype calls. Conversations over Skype can take place on computers, mobile devices and Skype Certified™ hardware. Skype certifies and sells hundreds of hardware products from more than 50 partners, and works with hundreds of third-party developers who have created plug-ins to extend Skype’s functionality. Skype is an eBay company (NASDAQ: EBAY). 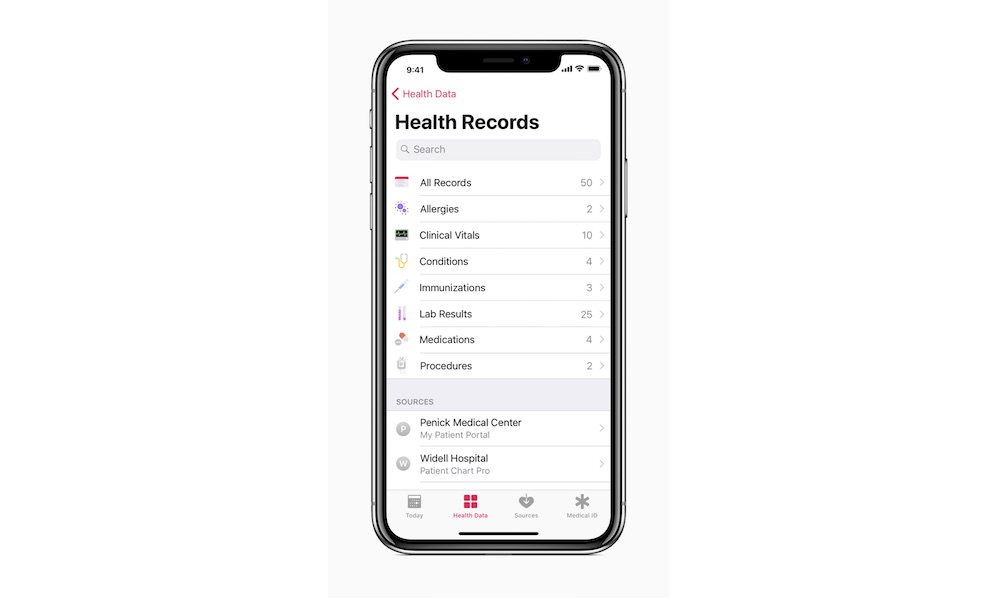 Health Records App will make it easier for people to access and control of all of their health records and data. Apple announced their... 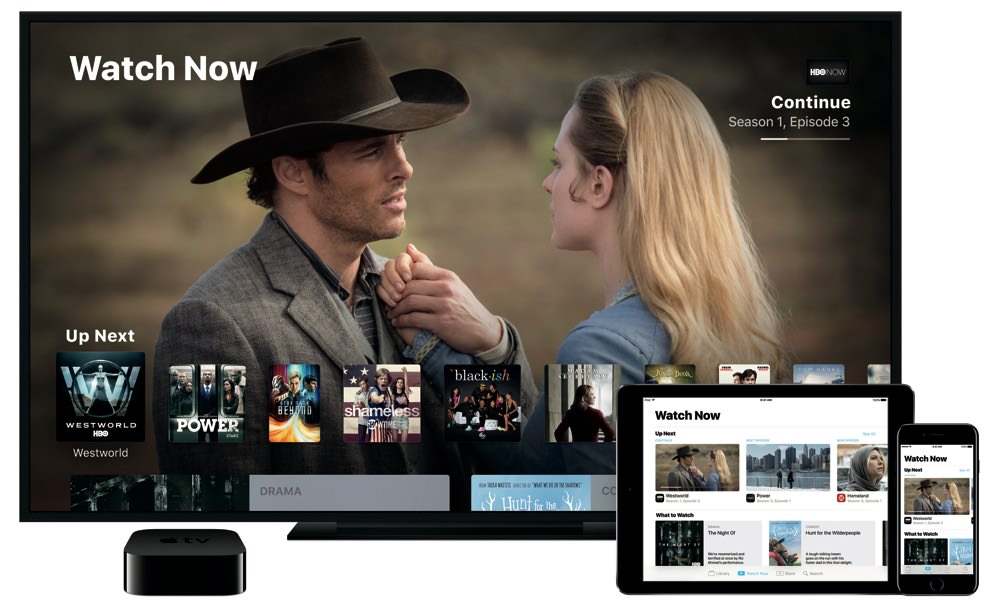 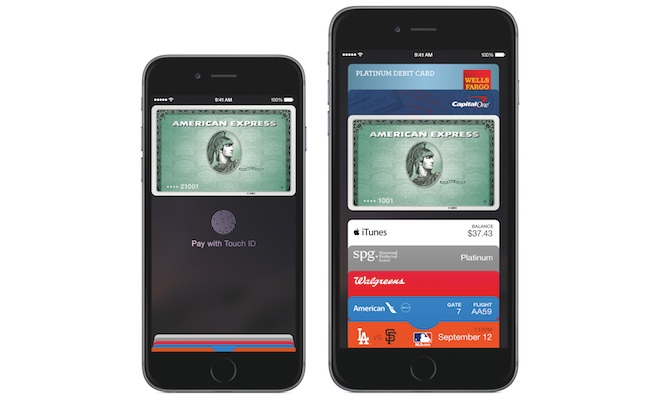 New Service Aims to Transform Mobile Payments Industry Apple today announced that customers can start making payments with the touch of a finger on... 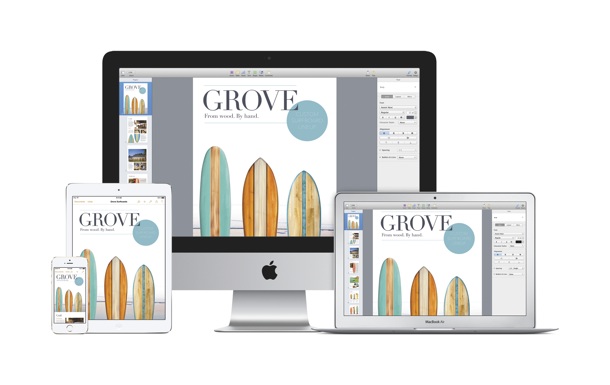 Apple iWork and iLife Free for iPhone, iPad and Macs