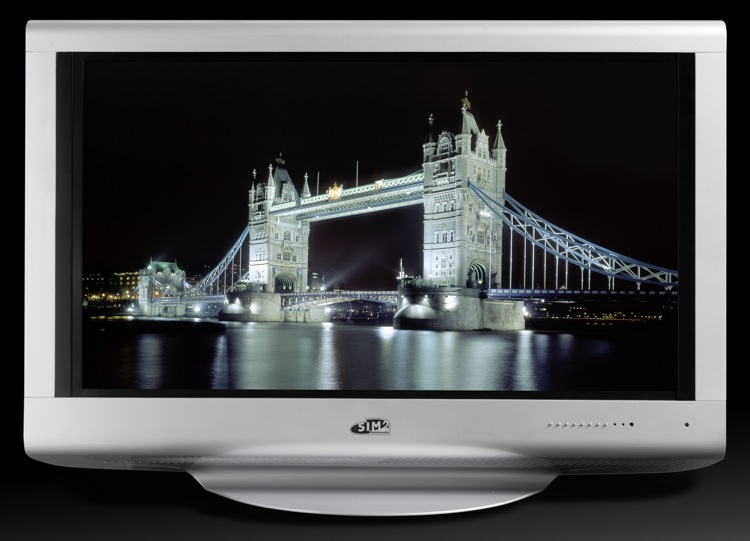 SIM2’s Solar Series includes a 47-inch LCD display utilizing Dolby Vision technology. Dolby Vision features a proprietary algorithm that manages LEDs behind the liquid crystal panel. Each LED is controlled individually in concert with the image on display. By selectively turning off the backlight behind black areas in scenes, Dolby Vision allows those areas to become truly black. Dolby Vision also has the ability to selectively brighten the backlight behind bright areas, allowing them to truly radiate. SIM2’s Solar Series delivers outstanding contrast combined with crisp brightness for a picture quality that matches real-world visual perception of depth, detail, and color.

“SIM2 was able to design Solar Series displays that deliver images so realistic that the display becomes a window into the world,” said Domenico Toffoli, Director, Professional Systems Business Unit, SIM2. “SIM2’s research and development team has worked tirelessly to incorporate breakthrough technologies into this design, bringing it from concept to reality and providing a benchmark by which all others LCD displays will be judged.”

SIM2 worked in collaboration with Dolby for reference design and prototype development, while simultaneously designing the production models from the ground up. Using proprietary technologies, SIM2 created not only an unmatched reference quality display capable of delivering spectacular images, but one that leads the next generation of flat-panel displays.

“Dolby and SIM2 have been working diligently to deliver the next evolution in LCD display technology and SIM2 has accomplished something extraordinary in the Solar Series,” said Bharath Rajagopalan, Director, HDR Marketing, Dolby Laboratories. “The SIM2 Solar Series is a true example of what can be accomplished with Dolby Vision, showing the world that LCD display technology has a very bright future.”

About the Solar Series
The Solar Series display is able to handle 16-bit processing for HDR signals, producing an astounding 65,536 shades per color, smashing the number of colors (1,024) shown by the most advanced current displays. The new display renders smooth images that jump from the screen–the result is simply amazing compared to conventional displays.

The core of the system, the Back Light Unit (BLU) and Dolby Vision processing, enables the display to deliver astonishing picture quality, while maintaining the overall power efficiency of the system. What’s more, SIM2’s HD scaling and de-interlacing capabilities maintain purity under actual content-playback conditions, and do much to enhance the perceived quality of lesser formats.

SIM2 and Dolby will unveil the revolutionary new Solar Series display in SIM2’s booth, 1L49 in Hall 1, during the 2009 ISE Show in Amsterdam.