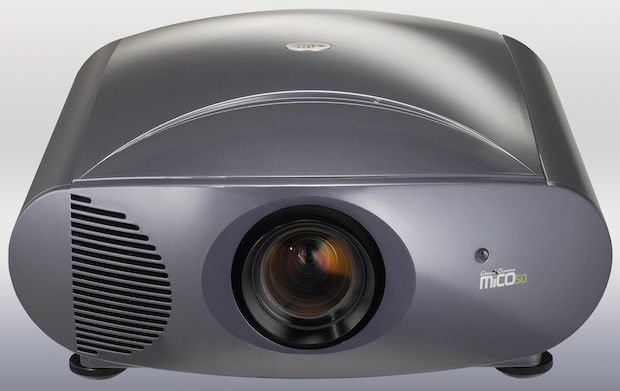 “SIM2 wowed CEDIA attendees with the preview of the MICO 50”, said Charlie Boornazian, SIM2’s VP of Sales and Marketing. “Our dealers were thrilled to see our continued R&D efforts hard at work, and we are proud to not only show, but deliver on our promise of MICO 50. We have claimed a large share of the market over our competitors by being first to market with new technologies. Once again the SIM2 R&D team has provided us with the tools to continue our leadership in the home theater space.” 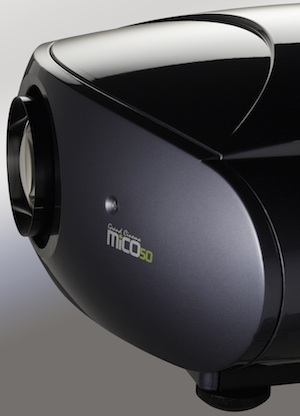 The LED light source utilized in the design of the MICO 50 is a trio of high power Phlatlight LEDs by Luminus (one for each primary color Red, Green and Blue) directing light into the projector optics without going through an ordinary projector’s color wheel. An LED light source can output a pure and narrow light spectrum, allowing higher light engine efficiency and perfect color matching. The trio of LEDs writes sequential color information onto the DLP chipset, without the use of a color wheel which can produce the “rainbow effect” in lesser projector designs.

SIM2’s LED projector offers a totally new home theatre experience in terms of picture quality, with the bonus that the typical life of the LED modules is estimated at 30,000 hours. At the same time, the output of the LED array stays consistent over its entire lifetime, with average lumen decay of less than 5% after 2000 hours. The MICO 50 is equipped with TI’s latest Darkchip4™ chipset and DynamicBlack™ technology. This pair of future-proof features allows the MICO 50 to deliver outstanding Full HD images on-screen, with an impressive Full On-Full Off contrast ratio of 100,000:1. SIM2’s LED optical engine is more light-efficient that competing designs, offering approximately 20% more light output than its rivals.

The MICO 50 uses an 8-bits-per channel high-speed current driver that balances the light intensity coming from the three LED modules, precisely matching the projector’s light output to the incoming video signal. Furthermore, the driver is able to switch off the 30A driving current to each LED in less than 1 microsecond. When necessary, the driver can turn off the LEDs to deliver totally black images during dark scenes.

With a technologically advanced liquid-cooling system, the MICO 50 is able to reduce its operating noise to an extremely quiet level. Moreover, cooling the Phlatlight LEDs directly helps to achieve an even greater LED lifetime than that typically quoted. 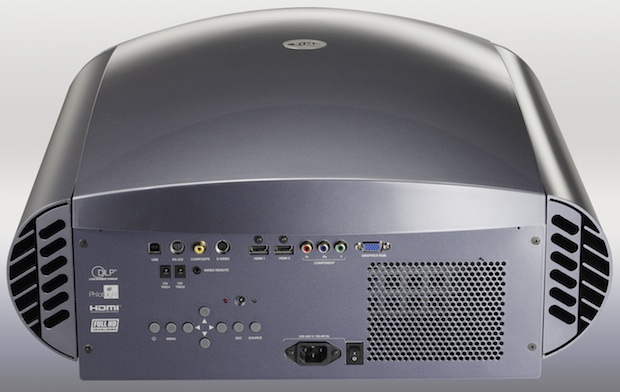 MICO 50 will be available with two different lens options: T1 (short-throw) and T2 (long-throw), with a total TR range 1.5 — 3.5:1. Both lenses come with motorized zoom and focus control as standard. Moreover, the MICO 50 is equipped with both vertical and horizontal motorized lens shift, making it one of the easiest projectors to install into a home theatre system.