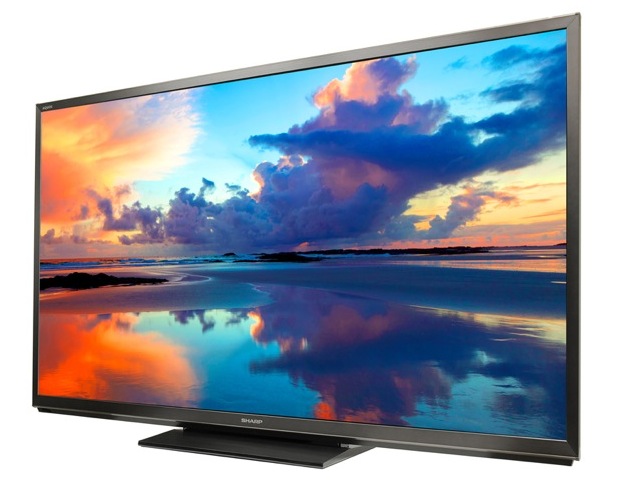 In 2012, Sharp will offer more than 20 HDTVs in screen size of 60-inches or larger, many featuring 3D in 120Hz or 240Hz panel options. Many include Quad Pixel Plus 2 for even greater detail, smoother lines and color transitions. All 52-inch and larger models offer Sharp's new SmartCentral smart TV user interface.

Like the 9 Series, the 8 series offers full HD 1080p with built-in WiFi and SmartCentral. The 8 Series includes four HDMI inputs. 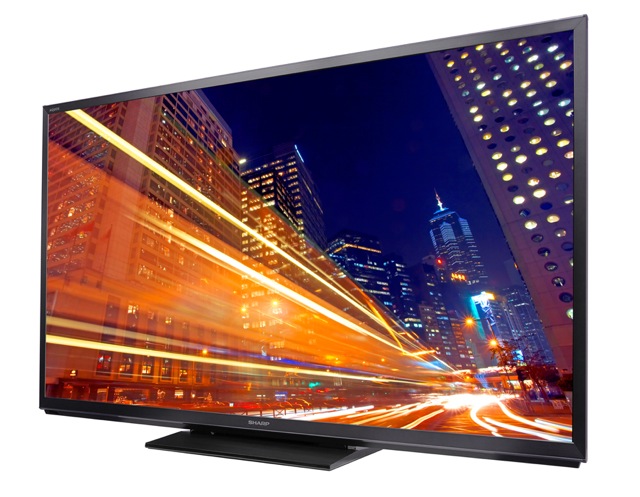 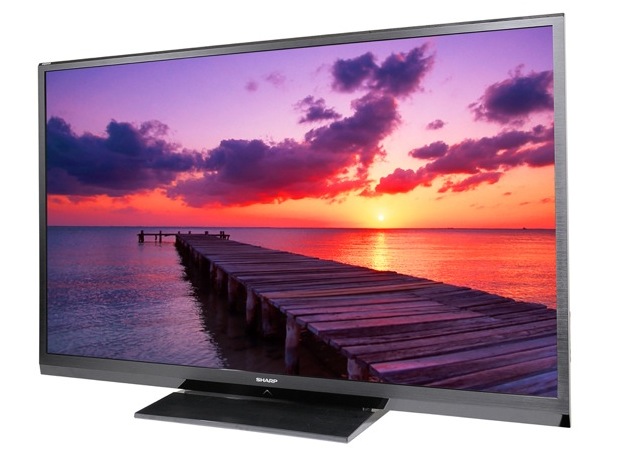 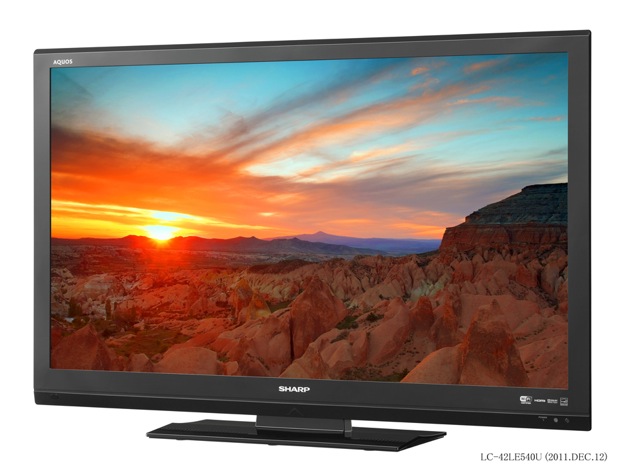