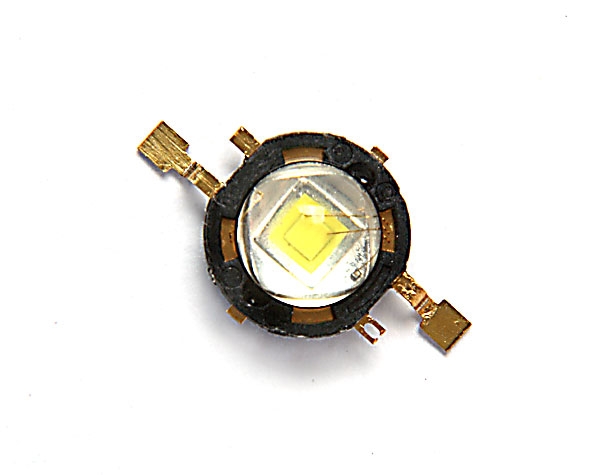 Seoul, Korea (December 5, 2006) – Seoul Semiconductor (SSC, KOSDAQ 046890), a global leading LED manufacturer, announced today the launch of its new LED product, P4. The P4 emits 240 lm at 1 A of light and features the industry’s highest luminous efficacy (100 lm/W @ 350 mA at the maximum) with only a single die, making it a brighter and more cost-effective light source compared to conventional 70 lm/W fluorescent and 15 lm/W incandescent lighting options.

“P4 is making history in the lighting industry as the alternative to conventional fluorescent and incandescent lighting sources,” said Jung Hoon Lee, CEO of Seoul Semiconductor. “Conventional LEDs have been known to emit more than 100 lumens with several dies. Seoul Semiconductor’s P4 is the only LED product in the world with 240 lm via a single die.”

Seoul Semiconductor (SSC), which has recently been named to Forbes’ and BusinessWeek’s lists as one of the best promising Asian companies, is a world-leading, LED lighting solution provider. According to a recent report by Strategies Unlimited, SSC is the number one Korean LED supplier and is one of the top 10 companies in the world for high brightness LEDs. SSC is expected to become one of the world’s top three LED providers by 2010 and is projected to reach 1.3 billion dollars in sales.

SSC’s sales network is comprised of three corporate offices in Japan, Germany, and the U.S.; nine overseas sales offices; and over 90 distributors around the world. SSC is committed to supporting its customers’ lighting applications with the broadest line of colors and packages. SSC’s LEDs can be found in illumination, signs, displays, traffic signals, automotive components, mobile phones, and many other products. SSC currently has 804 patents and 70 licenses, and is planning to have 1,000 patents by the end of 2006. SSC reported 155 million dollars in sales in 2005 and currently has 873 employees, 132 of which are dedicated to research and development.