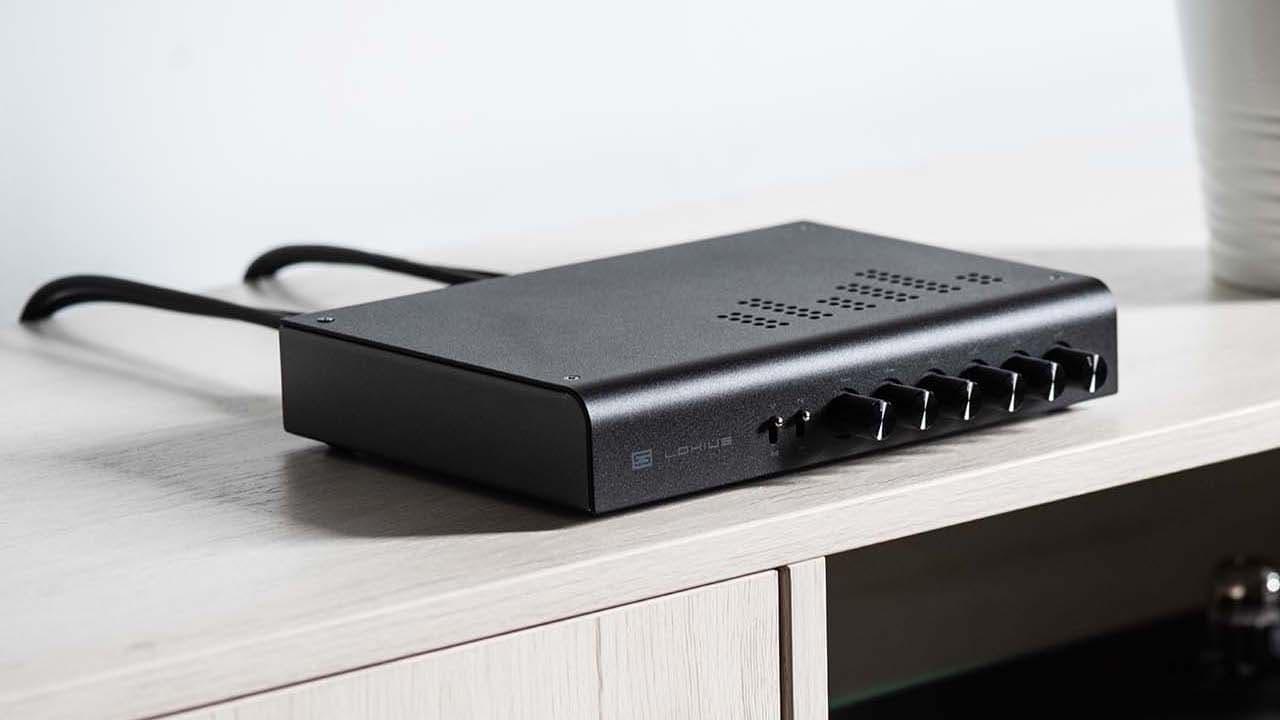 We were super impressed with the Schiit Loki Mini+ Equalizer earlier this year and still think it is well worth using if you are a fan of external equalizers. Audiophiles ditched equalizers in the 1990s but we’re definitely seeing a newfound interest among the desktop audio and head-fi crowd. The Schiit Lokius EQ addresses two issues that consumers complained about: balanced inputs and outputs and a wider range of frequency band adjustments.

Schiit Audio have once again created an affordable component manufactured and assembled in the United States.

“When we introduced Loki Mini, we envisioned a family of tone control products,” said Jason Stoddard, Schiit Audio’s Co-founder. “Lokius is the first addition to the family. Now, we can accommodate both balanced and single-ended inputs, in a form factor that matches a wide range of our 9” wide products, and is easy to integrate into any system.”

“Lokius isn’t like other equalizers,” said Stoddard. “It’s not like a surgical software equalizer, or a bank of 31 constant-Q tone stacks per channel. It’s intended to be easy to use and transparent, to allow broad adjustments of poor recordings or imperfect systems—or simply so the owner can adjust the sound to their liking.”

The Lokius is entirely DC-coupled throughout, and offers a completely transparent bypass switch that connects the inputs and outputs together with a relay—no active components in the signal path at all.

The Schiit Lokius EQ was designed in California and built in Texas, with the vast majority of cost going to US companies making parts in the USA.

The Lokius is available today at $299 at schiitaudio.com in black or silver. 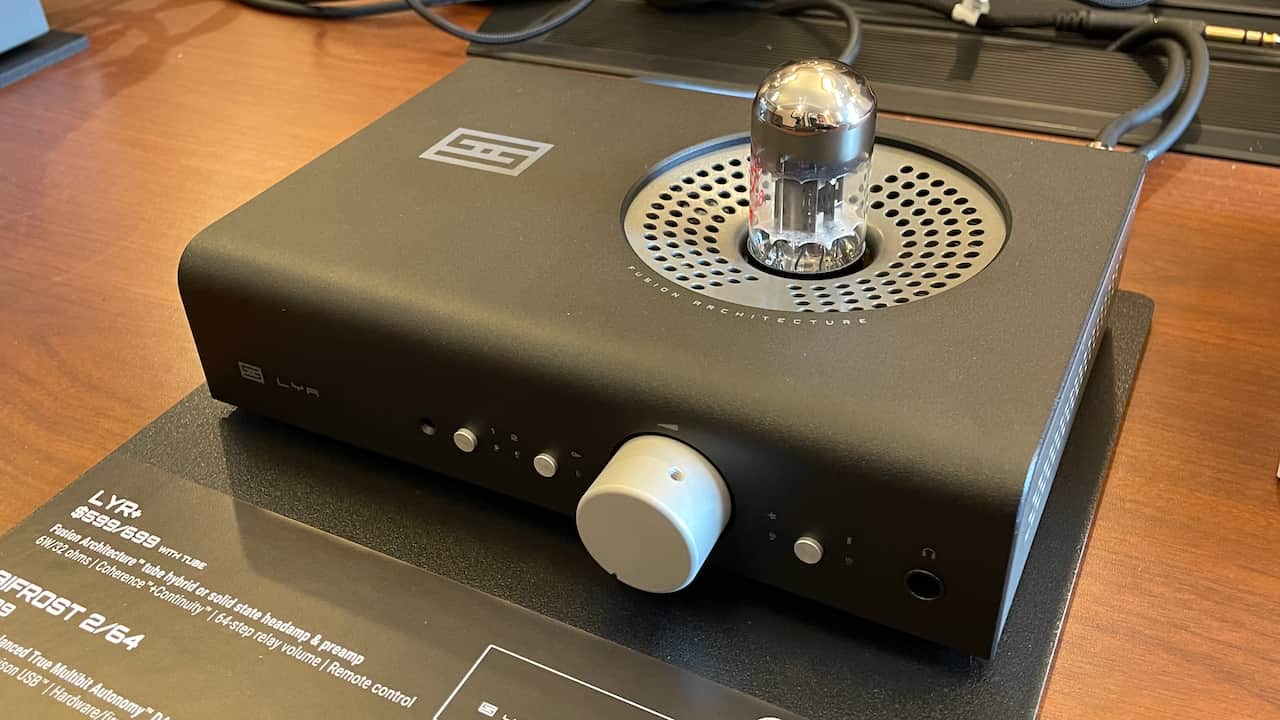 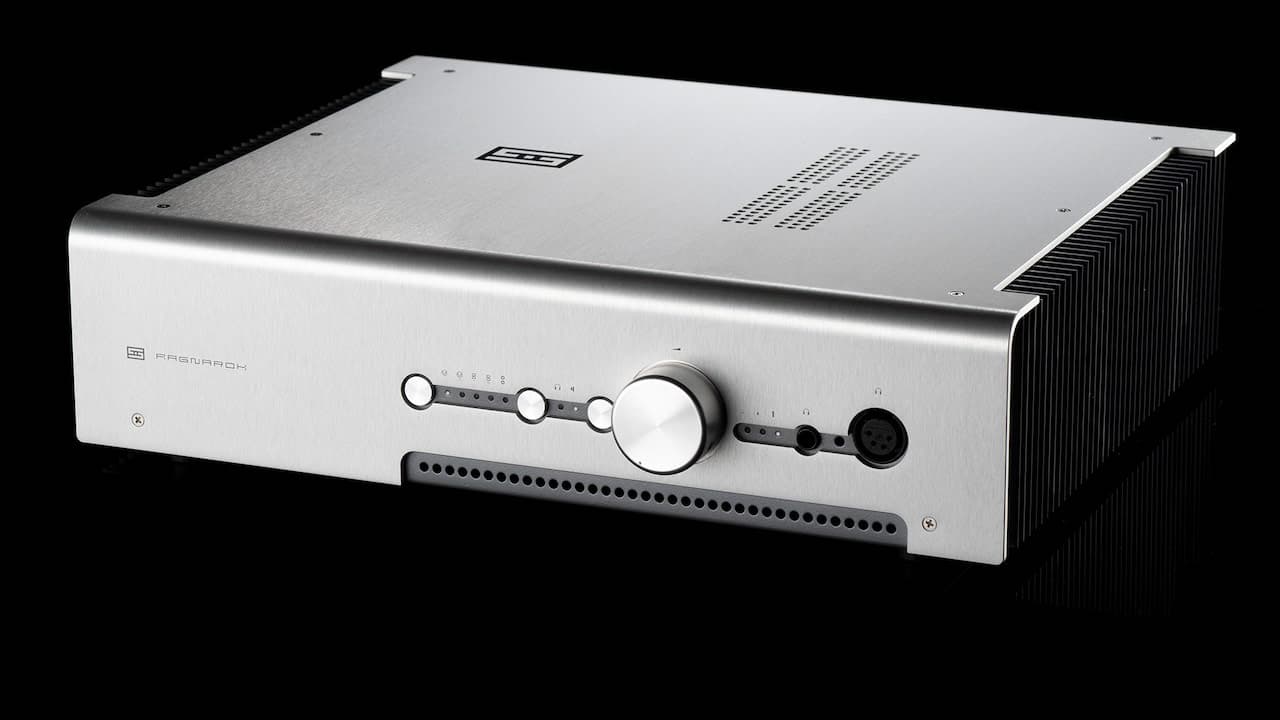 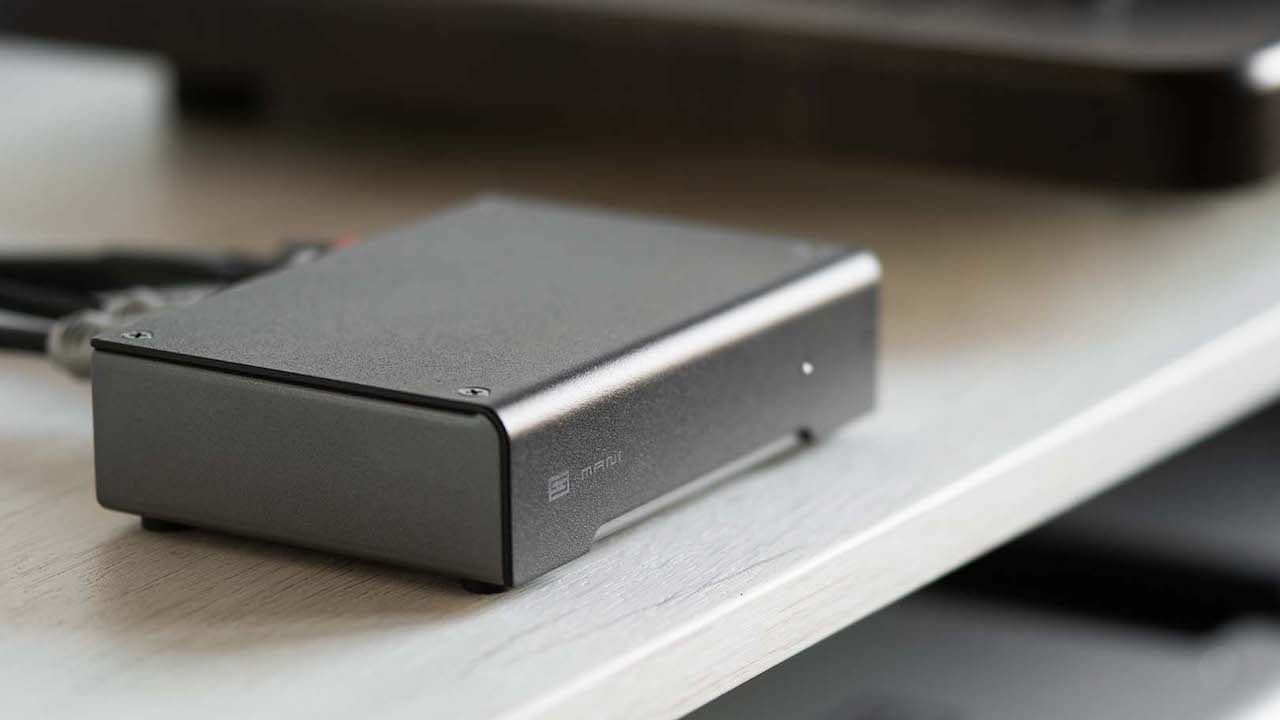 The Schiit Mani 2 Phono Preamp is $150. With loading for both MCs and MM cartridges. And it's made in America.