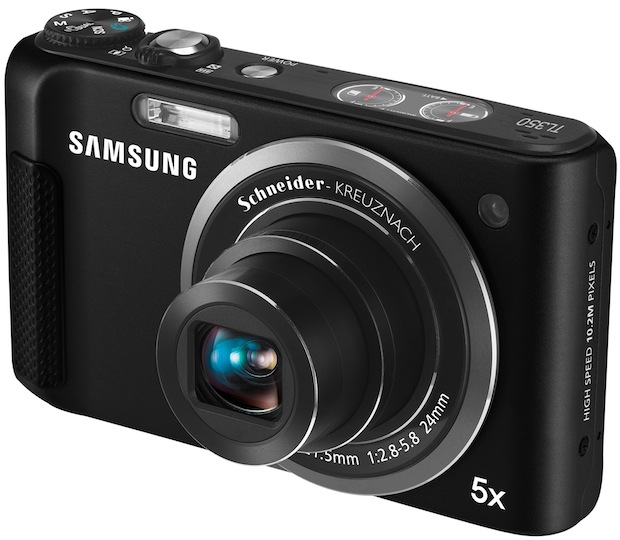 “The TL350 is representative of Samsung’s strategy to lead the digital imaging industry through product innovation,” said Mr. SJ Park, CEO of Samsung Digital Imaging Company. “Consumers have expressed frustration with having to choose between shooting video or taking digital stills with their camera. . With the TL350, Samsung has addressed this unmet consumer need, and now gives consumers the ability to do both simultaneously.”

High-Speed Digital Stills and Video
The TL350 allows users to capture high-quality images no matter how fast the action may be. Its advanced CMOS sensor and re-engineered DRIMeIII processor yield impressive low light performance and most notably, speed, giving users the ability to capture up to 10 pictures-per-second (pps) at the resolution of 10 mega-pixels. Additionally, the TL350 features a 1,000 fps (138×78), high-speed video recording mode which today’s creative consumer can use to reveal details of a fast moving event in super slow motion. Whether it’s used to capture an everyday moment in an astonishing new light or to analyze a golf swing, the capabilities of the TL350’s super-slow motion playback are endless.

Impressive Optics and Display
In addition to its impressive speed, the TL350 also features a high-performance 24mm ultra wide angle Schneider KREUZNACH lens complete with a generous 5x optical zoom. Much wider than traditional compact cameras, the TL350’s 24mm ultra-wide angle lens allows photographers to capture more of a desired scene, such as large groups of friends or family, while the 5x optical zoom will allow them to get in close when shooting from a distance. Samsung’s Advanced Panorama shot with Object Tracking will further enhance the camera’s wide-angle capabilities, ideal for the better capture of scenes such as vast landscapes. For blur free images, the TL350’s lens is also paired with Samsung’s Dual Image Stabilization technology. 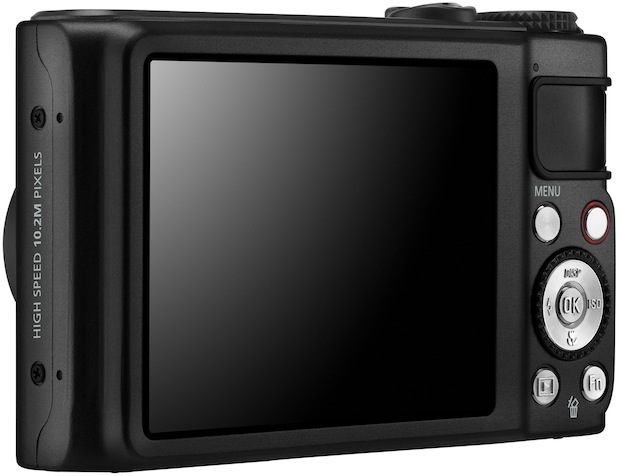 The TL350 is equipped with a three-inch AMOLED screen providing users with a higher contrast ratio, deeper blacks and more accurate, vivid colors, even when viewed from an angle or in direct sunlight. The AMOLED display is also more efficient when it comes to power consumption, allowing photographers to maximize battery life and shoot longer on a single charge.

Features for the Advanced and Novice Shooter
The TL350 will appeal to both novice and more experienced users thanks to the combination of Smart and Manual controls. The camera’s intuitive Smart Auto 2.0 (Still & Movie) scene recognition technology will take the guess work out of taking a perfect photo or video every time; however, for those users who want to have more control over image capture, the TL350 supports RAW and offers Manual control. When set to Manual, consumers can experiment with features such as slower shutter speeds, depth-of-field and even focus. 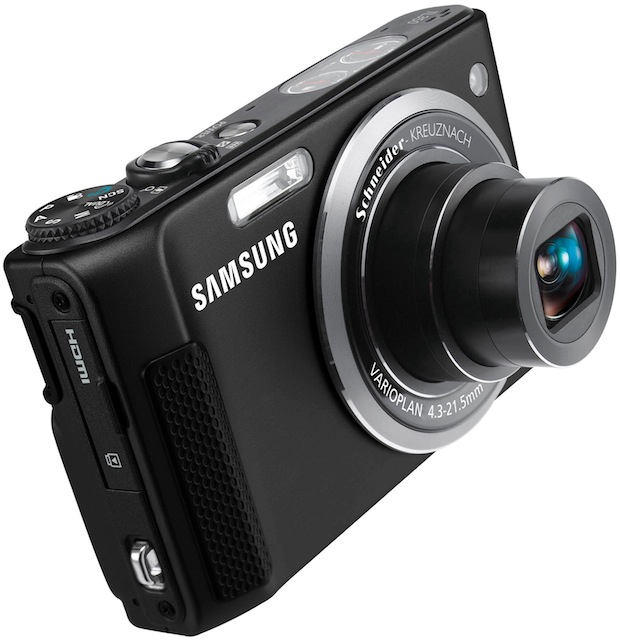