The Samsung Eternity II features a full, 3.0″ touchscreen, great for watching AT&T Mobile TV, surfing the web and updating your social networking sites. The Eternity II features three scrolling home screens and drag-and-drop widgets which allow customers to fully customize their user experience. Users will also have access to enhanced social networking with services such as AT&T Social Net which consolidates the most popular social networking sites like Facebook®, Twitter and Myspace into one application and for quick and easy access and PicDial®, an exciting new feature that makes your phone's address book socially aware, allowing users to see full screen Facebook and MySpace profile pictures and status messages of contacts on their mobile phone during every call. 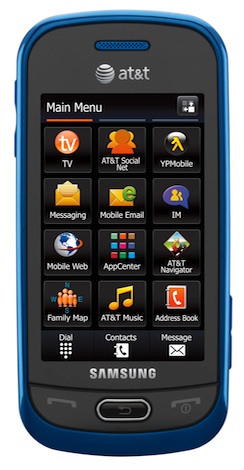 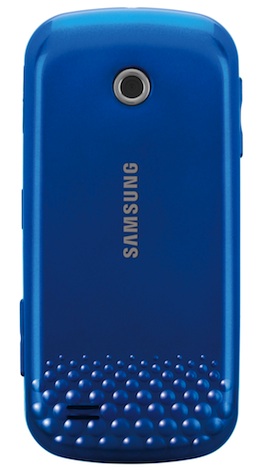 Additional features of the Eternity II include:

Pricing and Availability
The Samsung Eternity II will be available on August 15 at AT&T retail locations nationwide.