New PLC-based Series To Be Available in October, Eclipsing All Other PLC Options

Russound has confirmed that it will ship its new IP-based Collage Media and Intercom System, in October, bringing Powerline Carrier (PLC) technology to a system that sets a new benchmark in how audio and intercom communication are distributed throughout the home.

Russound also announced that due to the overarching benefits of the Collage system when compared to other PLC solutions, the company’s previously announced Avenue system will not be brought to market as originally planned, instead paving the way for Collage to become the “ultimate standard” in PLC-based multiroom systems.

“We looked long and hard at Avenue and believed in its promise, but as development progressed, we realized that Collage holds much more promise as a category-defining PLC solution,” says Charlie Porritt, Russound’s CEO. “Clearly, it’s best for the marketplace that we take the valuable lessons learned from Avenue and apply them to Collage.”

Adds Porritt: “When compared to every other anticipated PLC solution in the custom market, including Avenue, Collage accomplishes so much more, and at a more appealing price. At a time when manufacturers need to hone their product lines, Russound is making the most logical move, both for the company and its customers.”

Collage is designed to fully maximize the IP backbone created by the system, giving the user access to all of their content on their network as well as Internet services such as Rhapsody. As it is a distributed system, there is no cost penalty for installing as few as one or two zones, or as many as 10.

Unlike other PLC systems that require a hub, with Collage there is no central controller, making its expansion linear, and allowing zones and sources to be placed anywhere in the home. This decentralized design allows Collage to be a low-cost investment for consumers who want to begin with two or three zones before expanding to additional areas at a later date.

Collage features a fresh, intuitive interface that is maximized for all the features that the system offers, and is poised to render upcoming features as well. System updates are sent via the Internet and uploaded through the home’s AC wiring for maximum convenience and efficiency.

According to Walt Zerbe, Product Manager: “Collage was designed from the ground up to not only maximize the retro-fit installation experience for the installer and homeowner, but also to make use of the latest content delivery services. Our exclusive six-month trial subscription with Rhapsody allows homeowners to enjoy their favorite music whenever they want without having to store or maintain a collection of albums or digital music.”

“However, we do want our customers to know that our enthusiasm behind Collage does not mean that Russound is abandoning our proprietary RNET technology. On the contrary, we have expanded our line of RNET enabled controller amplifiers, and we’re dedicated to updating and supporting this technology. No matter what the project may entail, Russound will continue to offer the most efficient and standard-setting options bar none!”

Russound’s Collage Media and Intercom system will be available in October. The Collage Keypad and Media Manager will be priced at $849 and $549 MAP, respectively.

About Russound
Since 1967, innovation, quality and reliability have been the pillars of the Russound product tradition. Located in Newmarket, N.H., Russound, the #1 brand in multiroom audio*, offers the products and expertise customers need to enjoy multiroom audio and video systems in the home. With more than 40 years experience, Russound continues to cater to installation professionals and their customers by pairing powerful systems using the latest technologies with intuitive controls to give customers high-performance, easy-to-use solutions. 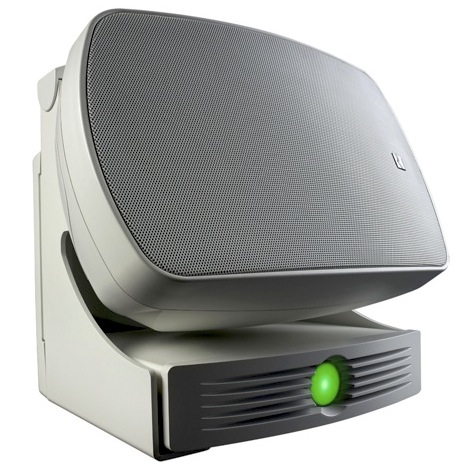 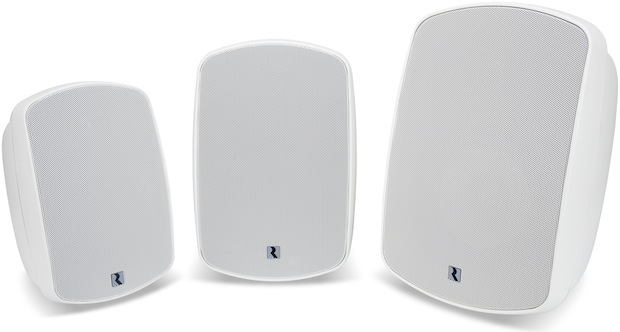 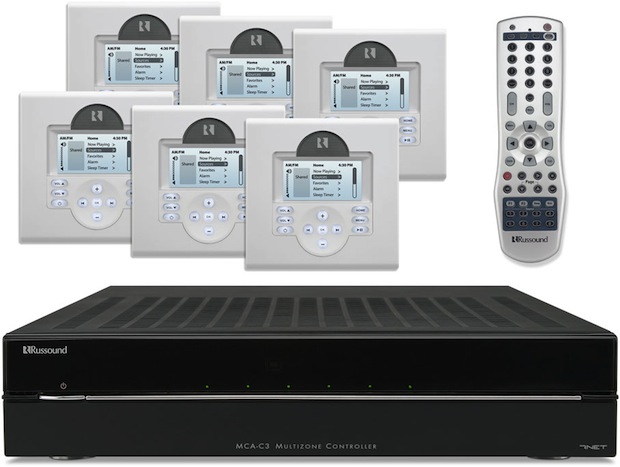 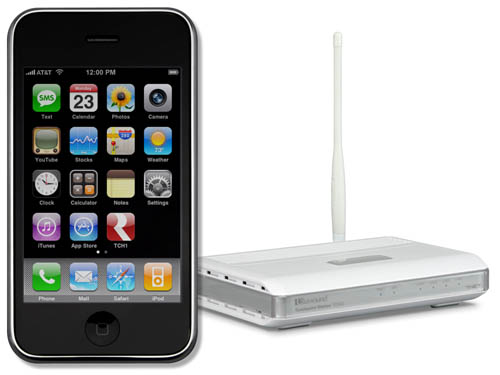 Russound Promotes Charlie Porritt to the Position of CEO

NEWMARKET, N.H., October 23, 2008– Russound, the #1 brand in multiroom audio, today announced that Charlie Porritt was promoted to the position of CEO,...