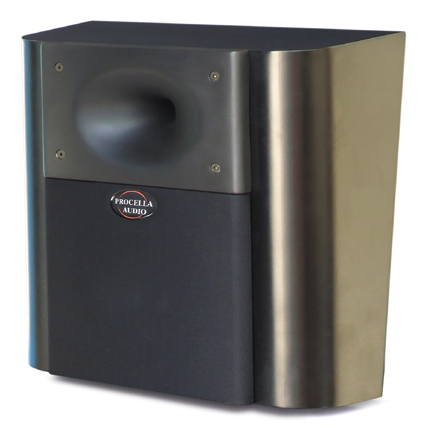 Procella Audio revealed a set of improvements to the THX Approved P8 loudspeaker that elevate its acclaimed performance. The P8 now uses a new 1.5 inch Neodymium compression driver mounted on a custom Procella constant directivity waveguide and a new 8 inch woofer driver, all made specifically for Procella Audio. With these pro audio components, the P8 achieves improved high-frequency extension, higher power handling, lower distortion and even better dispersion control around its crossover frequency. The new version of the P8 is shipping now worldwide, and its price remains unchanged at a suggested U.S. retail price of USD $2,599.00 each.

The Procella P8 is a high-output screen channel or surround channel speaker, designed for high-resolution, wide dynamic range playback of 24 bit/96KHz recordings and soundtracks. It is capable of THX reference level (105 dB continuous) at a distance of 4 meters. Its Identical Voice design and crossover makes the speaker ideal for use in systems with Procella P815 and P6 loudspeakers, achieving flat phase response and ultra-low group delay for optimized three-dimensional room response, and symmetrical coverage of high frequencies to all seats in small and large rooms alike. With a shallow depth of just 7.9″ and a back baffle angled at 7.5 degrees, the speaker is ideal for wall mounting. The speaker is THX Approved for integration into professional rooms, including THX Certified Screening Rooms and THX pm3 Studios (professional Multichannel Mixing and Monitoring).

“These new components make the speaker
capable of more output at both frequency
extremes, increasing both its accuracy and
its maximum output.”
— Anders Uggelberg, Founding Partner and
Lead Designer of Procella Audio

With a 1.5 inch voice coil and a 1 inch throat, the new compression driver has very high efficiency and low distortion, particularly in comparison to dome tweeters. Mounted on a Procella-designed constant directivity waveguide, it delivers smooth high-frequency response throughout the listening area, and it provides greater extension of the upper highs to 20 KHz. The new 8″ woofer, which can be identified by its round basket shape, has increased output capability in the mid-bass area near its recommended subwoofer crossover point of 80 Hz, as well as higher power handling overall, further improving the P8's dynamic range and maximum output. A new crossover design completes the upgrades, working in combination with the new drivers to improve the radiation pattern of the loudspeaker in the critical midrange around its crossover point, producing even greater coherency of sound.

About Procella Audio
Manufactured in Sweden and distributed globally, with offices in Los Angeles, Sydney and Stockholm, Procella Audio was launched in 2006 by two former Directors of DTS Europe, who created the first Procella speaker system for a 32 seat preview theater at the DTS Europe headquarters outside London. Procella loudspeakers deliver a powerful and dynamic cinema audio experience for the world's finest home theaters, professional studios and screening rooms. 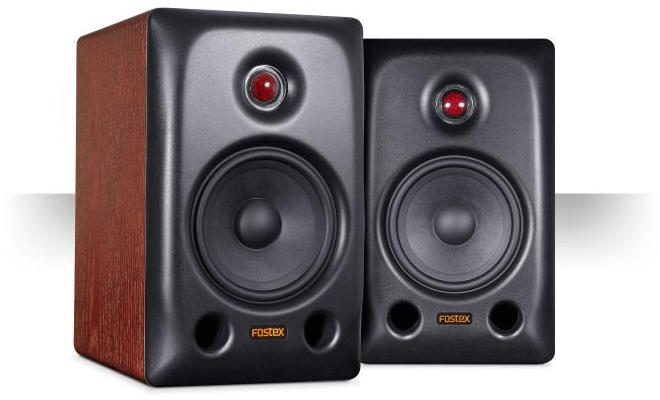 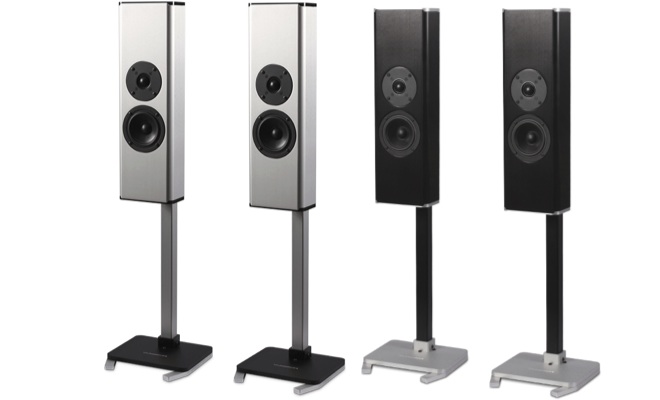