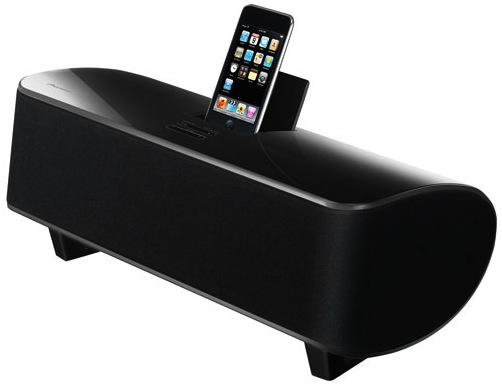 Designed for the music connoisseur, the new Audition Series system, XW-NAS3/-K delivers unparalleled reproduction of compressed audio files in order to provide excellent audio and video quality that Pioneer is known for.

The Audition Series system, XW-NAS3/-K will be available April in black or white for a suggested retail price of $449.