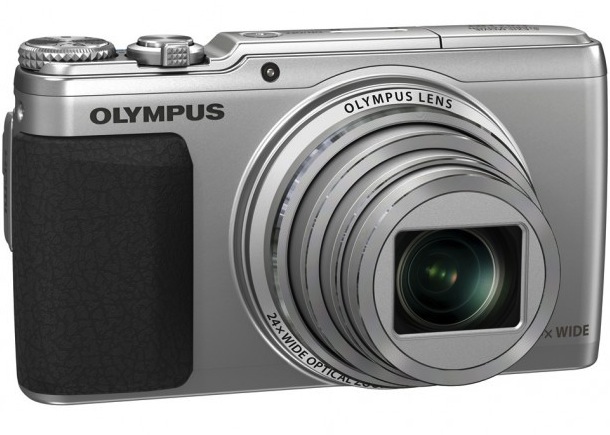 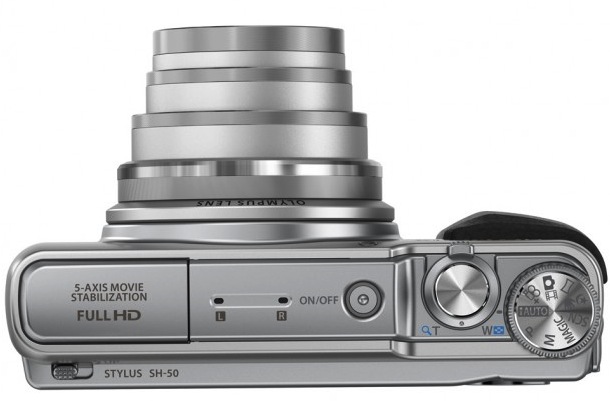 An easy-to-use, touch-sensitive, 3.0-inch high resolution LCD screen is powered by the touch of a finger to focus on subjects and activate the shutter. Live Guide, a graphic user interface that provides simple assistance to control settings to capture the perfect image, adjusts color and tone at the swipe of a finger. Advanced photographers will appreciate onboard fully manual controls that customize settings to their comfort and shooting style. 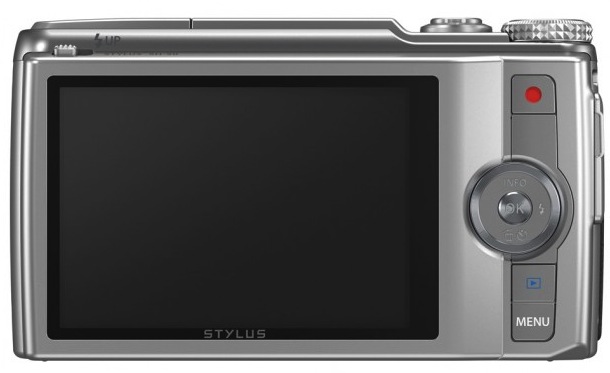 Advanced Shadow Adjustment Technology adjusts dark areas within an image shot under backlit conditions so that a subject’s face can be revealed even under strong lighting, and Hand-Held Starlight mode, which helps users at night by capturing multiple images and stitching them together into a single, crisp photo, can now be used with a flash. With the flash on, the camera automatically merges an image of the subject illuminated with the flash in the foreground with a separate image of the background nightscape, to produce a single, clear night photo. In low-light, HDR Backlight Adjustment takes a collage of images at various exposure levels and blends them into one perfectly exposed photo. Eleven Magic Filters add a range of spectacular effects to both stills and video, and Beauty Mode with Make-up lets users easily apply everything from eyeliner to eye shadow and blush to subjects.

Pricing and Availability
The Olympus STYLUS SH-50 will be available in March 2013 for $299.99 (Available in Black and Silver).