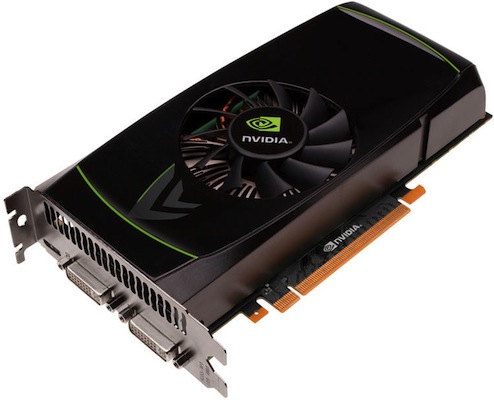 NVIDIA today announced the latest addition to its Fermi-class of graphics processing units (GPUs), the NVIDIA® GeForce® GTX 460 — which delivers a great DX11 gaming experience and is priced right at the market's $199 sweet spot.