NVIDIA Corporation NASDAQ: NVDA continues to address the global demand for better visual experiences on the PC with the recent market introduction of a series of new powerful graphics processing units (GPUs) and media and communications processors (MCPs) that unleash consumers’ creativity and self-expression. The new NVIDIA GeForce and NVIDIA nForce products, including the new GeForce 9800 GX2, GeForce 9800 GTX, GeForce 9600 GT GPUs, along with the nForce 790i Ultra SLI media and communications processor (MCP), enable consumers to optimize their PCs for drastically improved performance with the latest operating systems, photo applications, mapping software, games, and HD movies. Considered one of, if not the most important processors inside the PC, the NVIDIA GPU, in combination with an NVIDIA MCP, provides consumers with untold choices for building completely flexible, scalable, and high-definition entertainment platforms, driving visual computing capabilities to new heights.

With the recent launch of the GeForce 9800 GX2 GPU, NVIDIA has once again engineered the world’s fastest graphics solution, designed for running today’s graphically-intensive games, 3D applications, and HD movies at extreme resolutions. With more than 256 processing cores on a single board, the GeForce 9800 GX2 GPU is up to 60 percent faster than the closest competitor, and is available today with a suggested retail MSRP of $599.00 USD. By pairing two GeForce 9800 GX2 GPU-based add-in cards with NVIDIA SLI technology users can take advantage of NVIDIA Quad SLI technology for Windows Vista and experience unprecedented performance with the highest detail and resolutions possible in today’s most demanding games and applications.

“It’s becoming obvious that the GPU is the main purchasing decision that our customers are making when purchasing a new PC. As a result, for some time now NVIDIA GPUs and MCPs have been the engines driving our flagship PCs,” said Kelt Reeves, president and CEO of Falcon Northwest. “With the new GeForce 9800GX2, the introduction of Quad SLI for Vista, and the nForce 790i platform to run them on, NVIDIA has once again provided us with some serious new armament in the fight for smoother frame rates.”

In addition to the GeForce 9800 GX2 GPU, NVIDIA recently introduced the GeForce 9800 GTX GPU which features 128 processor cores and provides consumers with the best bang for the buck in the $299-349 price range. The GeForce 9800 GTX GPU supports both 2-Way and 3-Way SLI technology, delivering the industry’s most flexible and scalable multi-GPU solution. And with the GeForce 9600 GT GPU, immersive gaming with incredible graphics is now within the reach and budget of PC gamers for less than $199 USD.

“Since the start of the year, we have been committed to introducing products that not only set the bar for performance and scalability, but also deliver the ultimate visual computing experience,” said Ujesh Desai, general manager of GeForce desktop GPU business at NVIDIA. “Consumers buying a new PC or those who want to build one from scratch know that the key to the best visual computing experience starts with the GPU. With our new products and the support of our partners worldwide, 2008 marks the beginning of the visual computing revolution and solidifies the GPU’s position as the most important processor inside the PC.”

About NVIDIA
NVIDIA is the world leader in visual computing technologies and the inventor of the GPU, a high-performance processor which generates breathtaking, interactive graphics on workstations, personal computers, game consoles, and mobile devices. NVIDIA serves the entertainment and consumer market with its GeForce graphics products, the professional design and visualization market with its Quadro graphics products, and the high-performance computing market with its Tesla™ computing solutions products. NVIDIA is headquartered in Santa Clara, Calif. and has offices throughout Asia, Europe, and the Americas. For more information, visit http://www.nvidia.com.

Good Gear Guide (AU)4 years ago
You Are Here 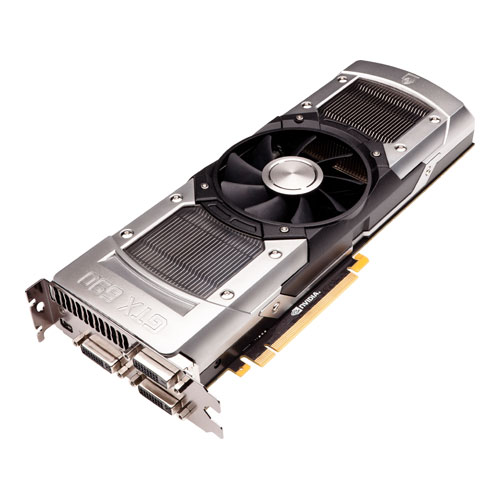 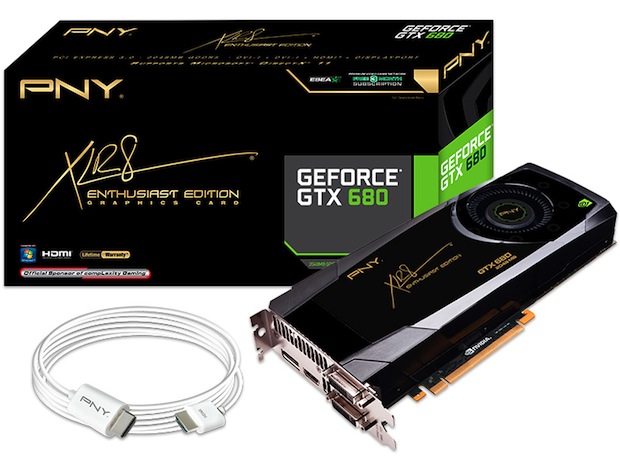 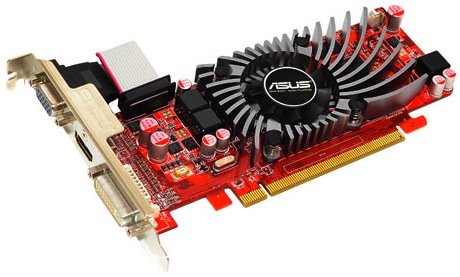