Nikon Corporation is pleased to announce the 50th anniversary of its legendary F-mount lens-mounting system, employed on the company’s lens-interchangeable SLR cameras and NIKKOR lenses. Apart from Nikon, no other maker has been able to sustain its original lens mount for such an extraordinary period.

The Nikon F-mount was first employed on Nikon’s earliest lens-interchangeable SLR camera, the Nikon F, released in June 1959. Nikon has consistently utilized the same mount without changing its basic structure, even as other SLR camera manufacturers found it necessary to alter their lens mounts in response to changing technologies, such as autofocus compatibility and digitalization.

One of the biggest advantages of lens-interchangeable SLR cameras is that users are able to choose from a larger selection of lenses. Maintaining the same basic structure of lens mount for a longer period means a broader, constantly growing array of compatible lenses. For this reason, the lens mount is an extremely important and symbolic element for both photography enthusiasts and professionals, who are able to benefit from ongoing use of their carefully selected collection of lenses. The Nikon F-mount, employed for even the latest, most advanced digital SLRs, has received and continues to garner the highest evaluations as a reliable, long-serving lens mount.

Evolution of the Nikon F-mount

The basic structure of the F-mount has remained unchanged for half a century, serving as a bridge between NIKKOR lenses and a steady succession of Nikon SLR camera bodies. The logo expresses an image of capturing infinitely extending light and gifting it to future generations.

Photography Life6 years ago
Advertisement. Scroll to continue reading.
You Are Here 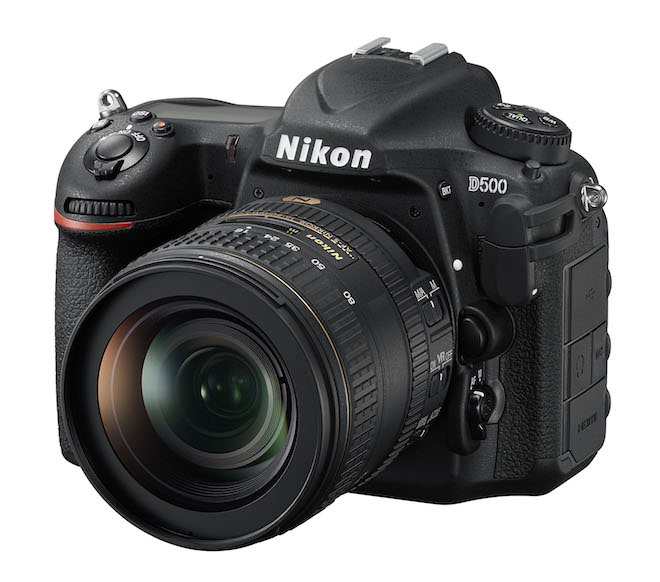 Nikon announced the D500, a DX-format 21-megapixel DSLR with pro-level features, claiming the best combination of speed, reach and connectivity in a compact and... 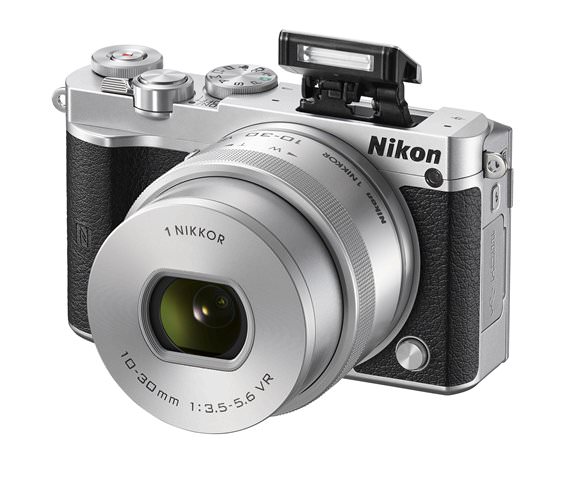 Nikon announced a $500 compact, 20-megapixel interchangeable lens cameras that claims to offer the world’s fastest continuous shooting with AF and the world’s shortest...