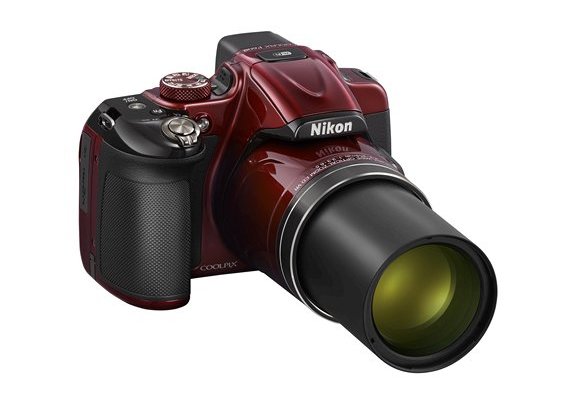 Nikon just announced the $500 COOLPIX P600, a 16-megapixel, 60x optical zoom superzoom digital camera, which boasts of focal range of 24mm to 1440mm (35mm equivalent) with the capability to reach even further using 120x Dynamic Fine Zoom. Lens Shift Vibration Reduction (VR) image stabilization is also incorporated to help reduce the effects of camera shake, allowing users to capture clear photos from incredible distances. With built-in Wi-Fi connectivity, users can show off photos with family and friends immediately by transferring images to a compatible smart device and uploading them to their social networks. 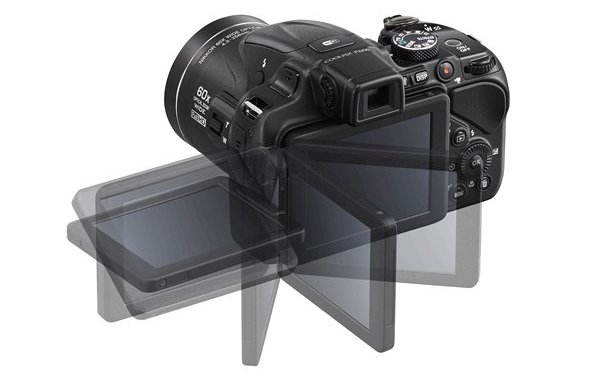 In addition to photographing from a distance, the P600 also lets the user compose the ideal photo or video from any angle with help from a high resolution (921k-dot) 3.0-inch (7.5cm) Vari-angle LCD display. Users can shoot above a crowd at a sold-out concert or get low to capture a baby’s first steps. With a 16.1-megapixel backside illuminated (BSI) CMOS sensor, the COOLPIX P600 is capable of capturing detailed photos and Full HD 1080/60i video, even in challenging lighting conditions. The P600 also sports advanced features that appeal to serious photographers including full manual controls (P, S, A, M), an electronic viewfinder and an improved battery life that allows up to approximately 330 shots per charge. What’s more, the new Moon and Bird Watching Scene modes make it easier than ever to enjoy the extreme zoom range.

Price and Availability
The Nikon COOLPIX P600 will be available in February 2014 in Black and Red for $499.95. 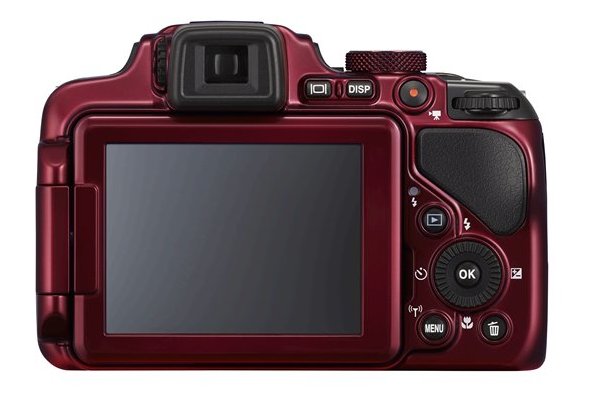 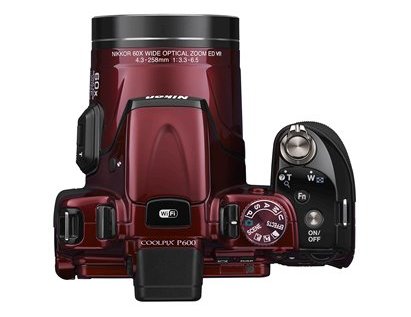