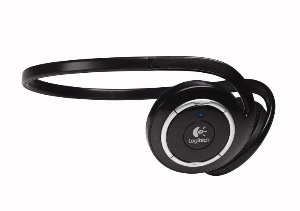 “People use their portable music players in a variety of situations, and they need stereo headphones that include features to enhance their music in different environments,” said Ray Weikel, director of product marketing for Logitech’s Audio Business Unit. “Logitech has created a line of products that give people the power of choice when it comes to headphones for mobile music players. Like the Wireless Headphones for iPod introduced last month, the Wireless Headphones for MP3 remove the hassle of tangled cords and unleash people from their music players. The Curve and Identity products provide features for active users and those who want to make a fashion statement with their headphones. All of these headphones provide superior audio quality, comfort and fit.”

Logitech Wireless Headphones for MP3
The Logitech Wireless Headphones for MP3 give new meaning to “mobile music.” With 30 feet of wireless range, people can leave their music player on the kitchen counter while they roam around the home, or put it away in a backpack if they’re on the go, without missing a beat. And, the integrated controls on the side of the headphones allow people to adjust volume of the songs — without touching the music player. The headphones feature advanced Bluetooth 1.2 wireless technology, which includes adaptive frequency hopping, for interference-free, crystal-clear digital audio. 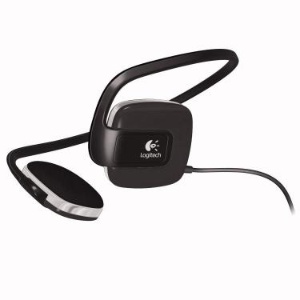 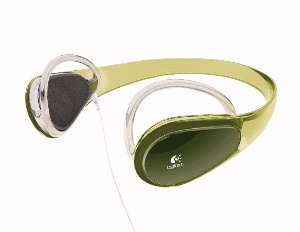