Engage your audience during presentations with the NEC M260W, a value-driven, eco-friendly portable projector ideal for education and small-to-medium-sized business environments. This 2600-lumen, widescreen model features enhanced technologies such as DICOM simulation, which allows medical school teachers to display accurate diagnostic images during lessons, and variable audio-out input for connecting to an external speaker or sound system and controlling both through the projector's remote. It was designed with the environment in mind with a carbon savings meter, extended lamp and filter life, and energy-saving features such as quick startup and direct power off. Whether in the classroom or boardroom, the M260W's multitude of advanced technologies allows you to start up in seconds, connect with your audience and shut down with ease. 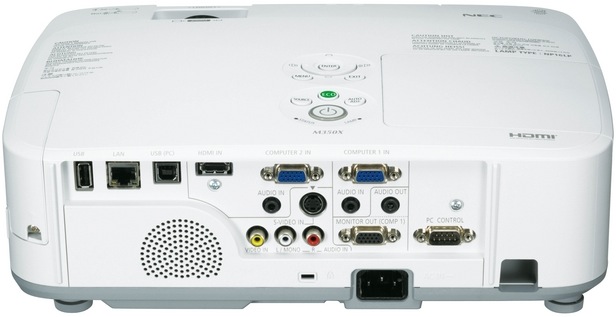 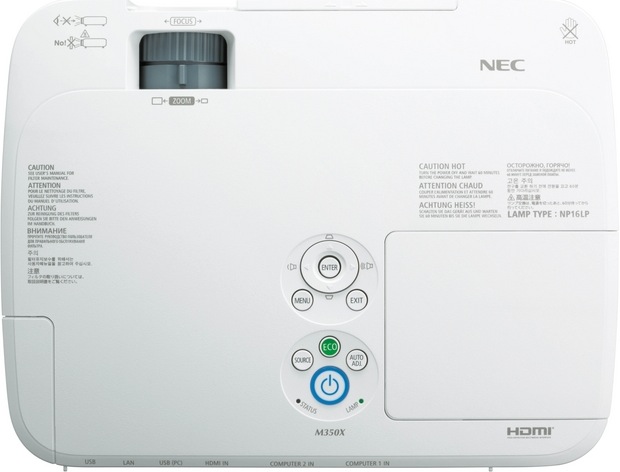 Price and Availability
The new M260W Portable Series projector will be available in October 2010 at $849 MSRP.