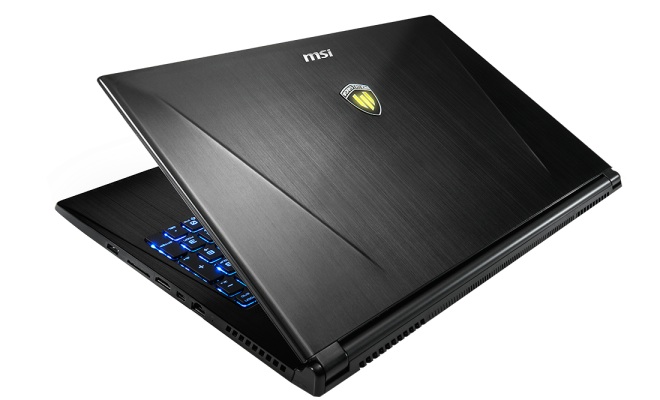 Outstanding Design
The WS60 sheds the bulky and boxy design of traditional workstations. Inspired by the acclaimed look of MSI’s gaming notebooks, the WS60 has a full metallic body with MG-Li alloy parts that guarantee utmost durability, visual appeal and feather-like weight. Measuring less than 0.8-inches thick and weighing only 4.36 lbs., the WS60 is a featherweight notebook with ultra-heavyweight performance. 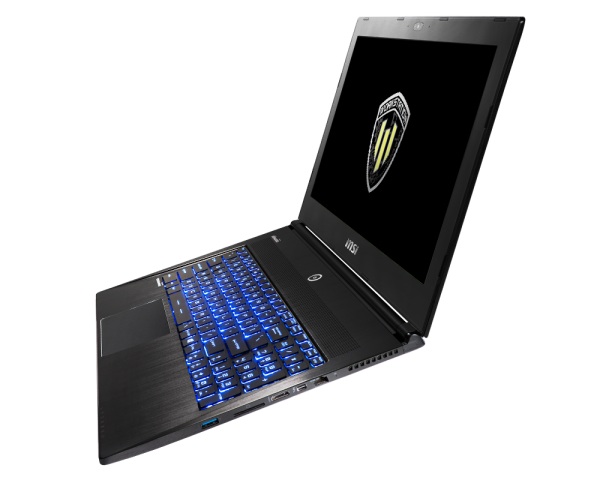 Stunning Display
Creating digital art requires a screen that accurately displays true-to-life colors and captures every minute detail. MSI has outfitted the WS60 with a vibrant WQHD+ 3K display for those who demand a high level of detail in their work.

Certified for Professionals
All MSI workstation laptops, including the WS60, guarantee optimal performance with professional 3D programs like SolidWorks and more with certification from these software giants. 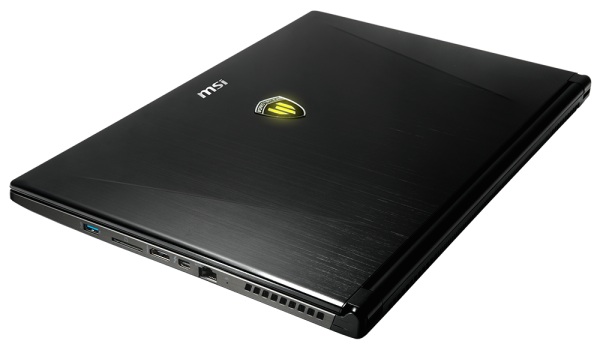 Price and Availability
The MSI WS60 is currently available in two different configurations starting at $2,299.99.