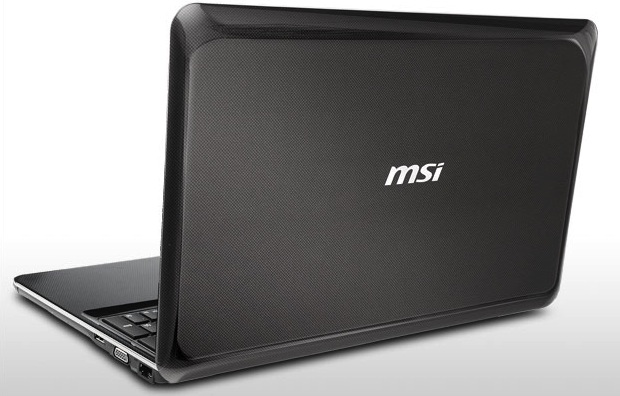 Weighing in at 5.3 lbs., the P600 is thinner than most notebooks designed for business use, plus it includes a built in ultra-slim optical drive and an 8-cell battery for extended performance, to deliver a complete package without compromise. At 5.0 lbs., the S6000 shaves weight with a four cell battery, while still serving up all the same specs and the same sleek form factor.

MSI has combined its exclusive ECO Engine power saving technology with Intel®'s Core i5 processors on the Calpella platform, and Intel Turbo Boost technology. As a result, the P600 and S6000 notebooks offer 30 percent improved performance, and for the P600, battery life clocks in at up to eight hours, which is 15 percent longer than average for standard notebooks in its class. 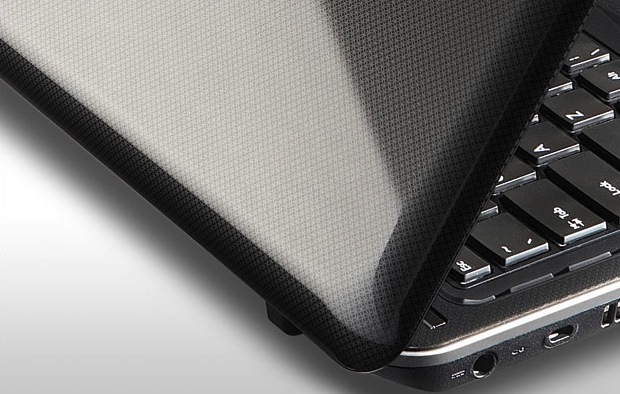 “We see the P600 and S6000 notebooks as a perfect option for people across the United States and Canada who use their notebooks for both work and play. They address the need for a high quality product that combines business and pleasure, by being thin and powerful, with added benefits such as the built-in optical drive. By providing a lightweight notebook that people can take anywhere, MSI strives to exceed busy people's demands for portability and powerful computing.”
— Andy Tung, vice president of sales for MSI North America

About MSI Notebook
Based in City of Industry Calif., MSI Notebook manufactures and sells a wide array of mobile computing products. Its product lines include the highly-praised G-Series gaming notebooks, the award-winning and ultra-portable U-Series, the ultra-slim and ultra-portable X-Series, the classic and affordable C-Series, and the newest addition to MSI Notebook, the F-series. Each product line is designed with the latest technology to meet a specific set of needs for the various classifications of mobile users.