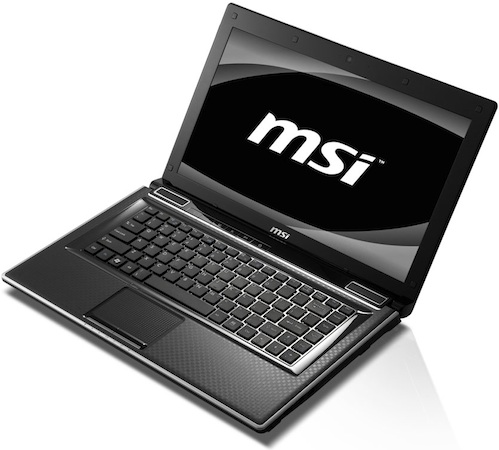 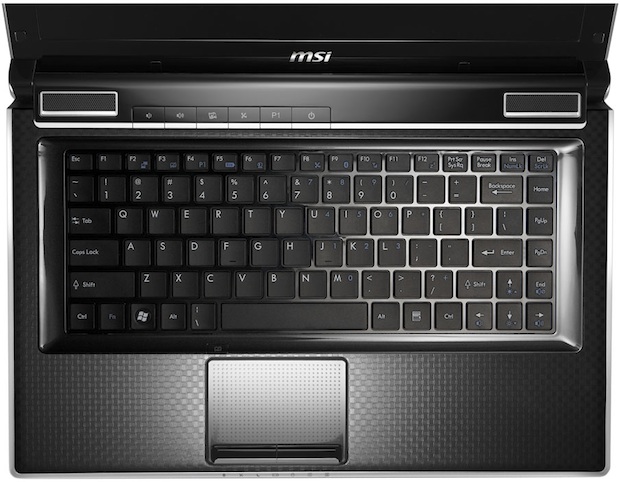 “The FX400, MSI's latest masterpiece, is sheathed in its own raised totem seal coating to prevent against scratching and smudging and features MSI's stylish and meticulous craftsmanship that put the FX400 in a class all its own. MSI worked in close cooperation with internationally renowned sound system designer THX to craft the theater-class surround sound, enhancing the FX400's sound output capabilities, giving you sound quality that blasts away the competition.”
— Sam Chern, MSI Marketing Director

Price and availability not announced at this time.