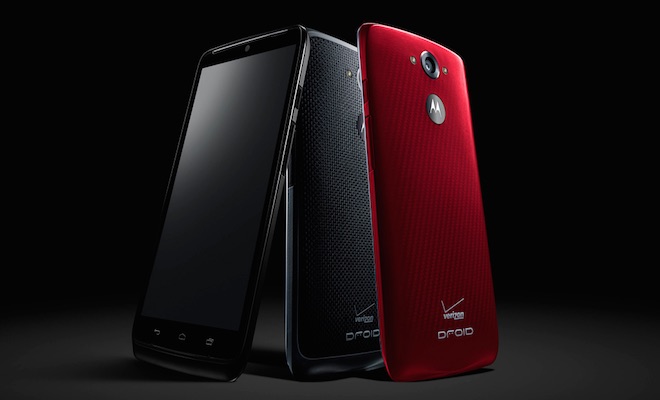 Motorola just released DROID Turbo exclusively at Verizon Wireless for $199 with contract. The top-of-line Android smartphone boasts an industry leading 565 ppi, 5.2-inch Super AMOLED Quad HD (2560×1440) screen, 21-megapixel camera, and two days of battery life. Plus, you can get up to eight hours of additional power after charging 15 minutes with the included Turbo charger.

DROID Turbo runs on Android KitKat 4.4, but is expected to upgradable Android 5.0 Lollipop. The smartphone is powered by Qualcomm’s most powerful processor, the 2.7 GHz Snapdragon 805 with 3GB of RAM for multi-tasking and running your favorite apps very smoothly.

The Motorola smartphone has a 21-megapixel camera with 4K video capture, along with a unique Quick Capture feature that lets you twist your wrist twice to launch the camera. So there is no need to press any button or unlock any screens.

Price and Availability
The Motorla DROID Turbo was released on October 30, 2014 in two storage options: