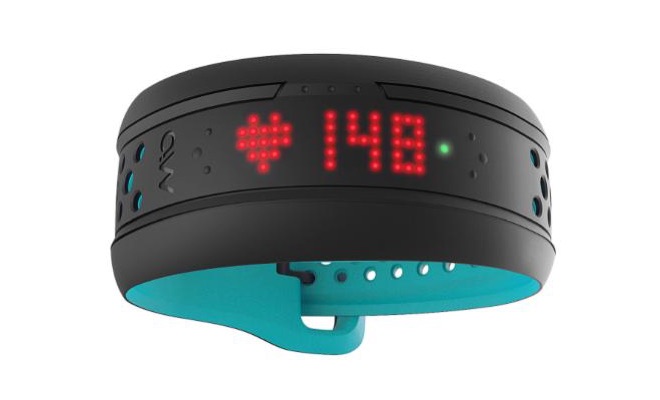 Mio announced an all-in-one heart rate monitor, sports watch, and activity tracker for $150. The new Mio FUSE features a 0.99 correlation to EKG (electrocardiogram), and claims to be the most accurate wristband to provide heart rate, step count, distance, speed, pace, and calorie burn.

As with other Mio products, FUSE is compatible with smartphones, bike computers, GPS watches, and other sport devices. FUSE transmits heart rate data via Bluetooth Smart 4.0 and ANT+. Unlike sports devices tied to a closed manufacturer’s infrastructure, Mio FUSE works with third-party apps, giving users complete control over how they can track, store, and review workout data.

With the Mio GO app, FUSE users can set their heart rate zones, choose preferred device settings, customize display screens, and automatically sync data. Users can also monitor their progress towards a daily step, distance, or calorie burn goal by checking their stats displayed on the device itself, or by using Mio GO.

FUSE uses an internal accelerometer and a user’s personal settings to determine speed, pace, and distance. The at-a-glance digital readout provides the status of the current heart rate zone for quick and effective feedback during workouts.

“FUSE provides athletes with a complete assessment of daily exertion and recovery,” said Liz Dickinson, CEO of Mio Global. “With all day activity tracking and heart rate monitoring you can get a more accurate estimate of how many calories you’re burning, how hard you’re pushing during workouts, and how your body is responding. It’s data that no single device on the market today has been able to provide.”

Price and Availability
Mio FUSE will be available December 8, 2014 in Crimson and Aqua colors for $149. Pre-orders accepted now.

Mac Sources5 years ago
You Are Here 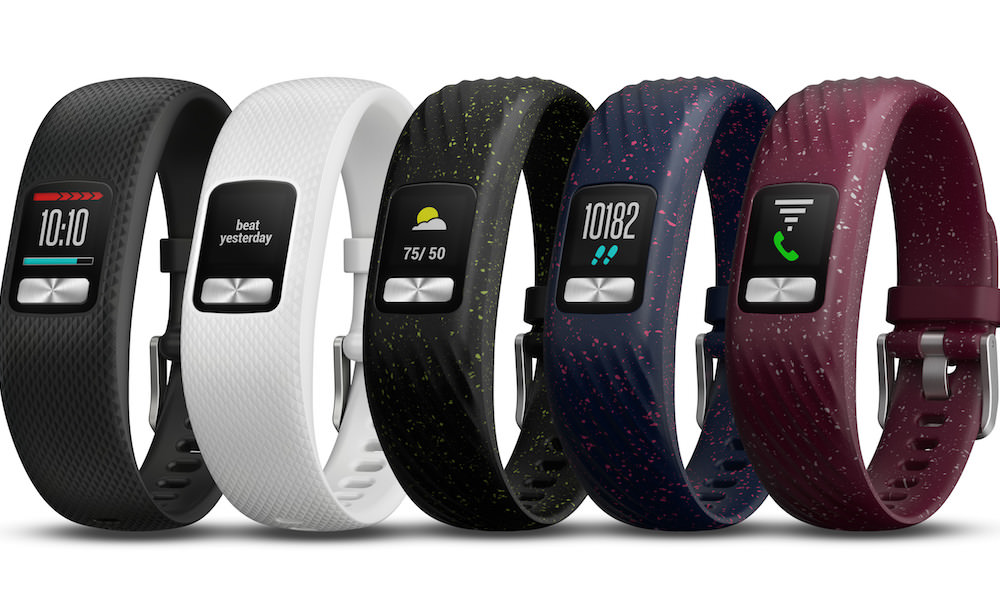 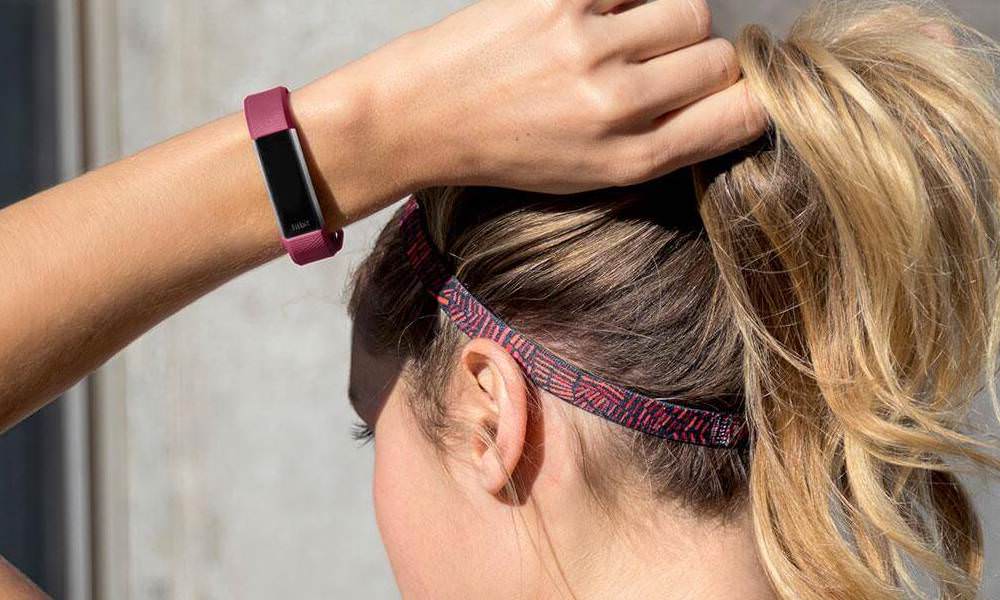 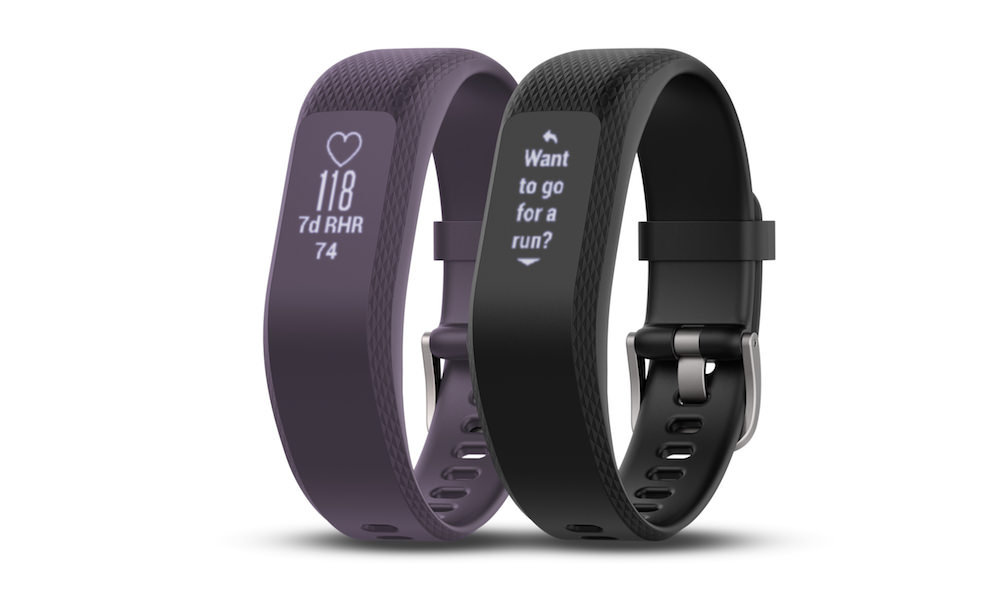 Garmin just announced the vivosmart 3, a smart activity tracker with an ultra-slim design and a hidden display that is only on when you...