Marantz® America announced the introduction of two 7-channel audio video receivers, Models SR6005 and SR5005, both providing consumers with comprehensive “best-in-class” feature sets, delivering heightened levels of performance, convenience and home entertainment flexibility. The SR6005, which will be available in September for a suggested retail price of $999, will replace the Model SR6004 in Marantz' lineup, adding to that acclaimed unit's feature set with a built-in HD radio tuner, 6 HDMI 1.4 inputs, 7.2 dual subwoofer output and more. The SR5005, which will be available beginning in August for an SRP of $799, will replace the Model SR5004, debuting a new fold-up front panel for clean look (which is also featured on the new SR6005) as well as increased power, satellite radio and more. Both new models have been upgraded to HDMI 1.4 (3D/Audio Return Channel), with front-panel USB connectivity for iPod® digital, plus upscaling of HDMI to HDMI 1080p video signal.

Both models feature advanced processing and sonic enhancement technologies to ensure a superior listening experience and compatibility with today's highest quality sound formats. For example, both support audio bit-streams up to 320kbps, as well as featuring the latest Dolby Pro Logic llz, Dolby True HD, and dts HD decoding. They also feature a full 10-bit video processor that supports an I/P converter for video scaling to 1080p from all analog sources as well as the transcoding of analog signals to HDMI. For total future-readiness, both models accept LPCM 7.1 signals from a Blu-Ray player and have dual component outputs as well as DC Triggers and RS232C.

Like all Marantz A / V receivers, both the SR6005 and SR5005 offer a wide variety of features and capabilities that will appeal particularly to custom installers. Marantz' elegant new shallower chassis design (< 16" deep) makes the units perfectly suited to rack-mounting, adding to installation flexibility, and additional room on the backside of the unit makes cabling easier and more convenient. A cursor-controlled menu system affords total ease of operation. Both models feature Audyssey Dynamic EQ, Dynamic Volume and MultEQ Auto Calibration. Advanced Bluetooth Capability
Like their predecessors in the line, both the Marantz SR6005 and SR5005 are Bluetooth capable home theater receivers, designed to utilize their innovative back-panel M-XPort (Marantz eXpansion Port) to provide access to the Marantz RX101 Bluetooth receiver ($99.99). Powered by the receiver itself, the RX101 receives audio signals from Bluetooth-enabled devices (PDAs, PCs as entertainment devices, etc.) and sends them directly to the connected receiver, allowing users to enjoy great sound and more flexibility from their home entertainment sources. Users may listen to streaming audio from their Bluetooth-enabled cell phones, MP3 players, computers or other devices, including the iPhone and iPod Touch®. For total convenience, the RX101 may be placed anywhere in a room for ideal reception of a Bluetooth signal; and because the RX01 also functions as an IR sensor, users can literally hide their Marantz system behind closed cabinet doors and still control it by pointing their remote at the RX101.

“The introduction of our new SR6005 and SR5005 receivers represents both a continuation of Marantz' longstanding priority in audio excellence, as well as our commitment to the future of home entertainment with products that not only offer the ultimate in sound quality, but also feature the very latest connectivity and content- access technologies, with aesthetically pleasing, utilitarian uncluttered designs and total user convenience.”
— Kevin Zarow, Vice President, Sales and Marketing, Marantz America 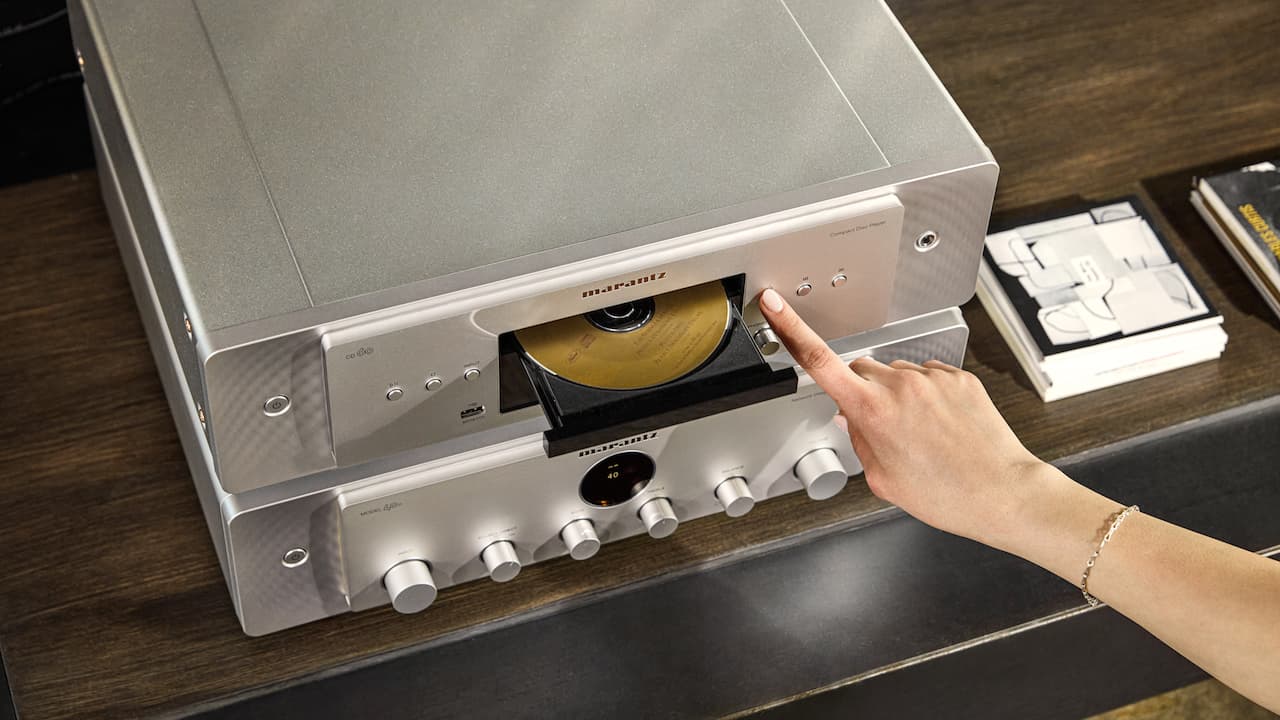 All About IMAX Enhanced for Your Home Theater

You may not be able to build a real IMAX Theater in your home but IMAX Enhanced provides a different way to create an... 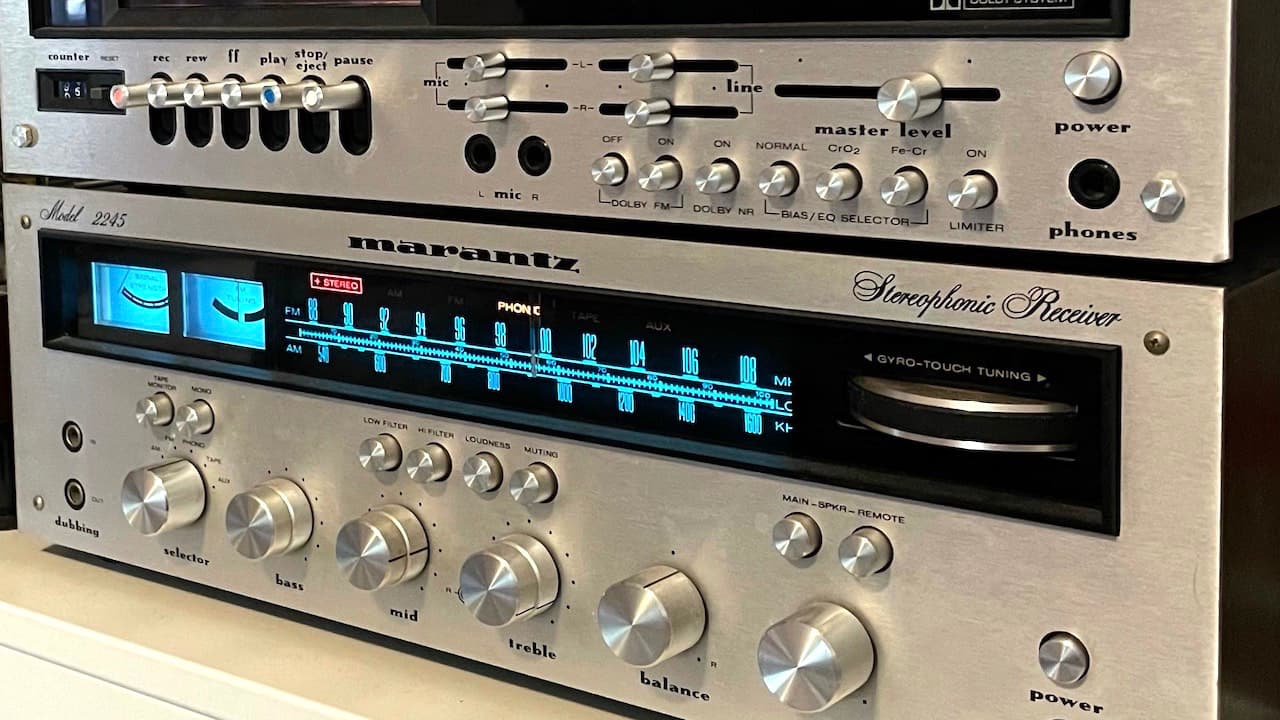 Have prices for vintage Marantz components made them a stretch for a lot of vintage audio fans? Fear not. We have other options.