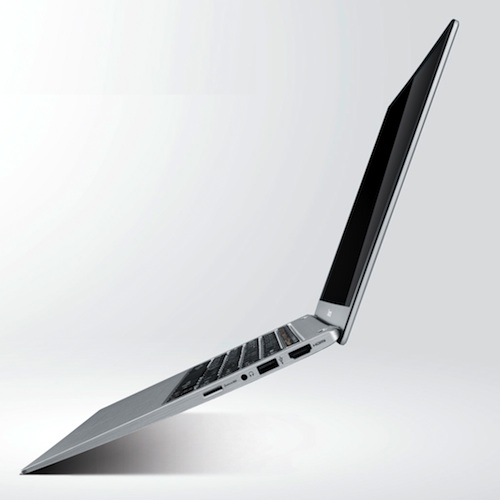 LG Electronics announced the Super Ultrabook Series, 13.3-inch Z330 and 14-inch Z430 notebooks. The Z330's Super Compact Clutch design reduces the width of the bezel to minimal levels. In turn, the Z330 exhibits a 13.3-inch HD display on a chassis whose size is equivalent to 12-inch notebooks. The Z330 boasts uniform slimness of 14.7mm throughout, not just at its thinnest edge. The Z330 is also extremely light, weighing a mere 1.21 kg, making it lighter than most competing Ultrabooks in this class. Such attractive dimensions and weight are surrounded by a metallic cover with a gyro-brush line finish, completing the Z330's urban, chic look. 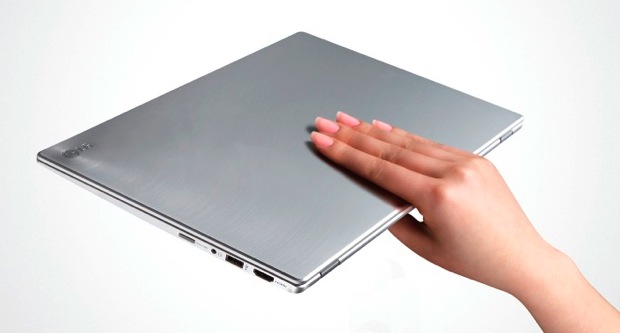 In terms of performance, LG's proprietary Super Speed Boot technology enables rapid booting, roughly three times faster than other 13-inch notebooks in the market. Powered by the second generation Intel Core i7 processor, the Z330 requires less than 10 seconds to complete booting, while it requires a mere two seconds to recover from stand-by mode. Equally important, the Z330 is equipped with the latest SATA3 Solid State Drive (SSD) , which is more than 11 times faster than an ordinary hard drive.

The Z430 is a 14-inch notebook of the Super Ultrabook Series, which boasts powerful performance in a sleek, compact chassis. Powered by the Intel Core i7 processor and equipped with SSD and HDD, the Z430 offers Super Speed Boot with 12 seconds booting time and arge storage capacity of up to 500GB. Such powerful features are packed into a superbly thin 19.9 mm thin chassis. The Z430 is the most compact 14-inch notebook available in the market, as its slim bezel enables the notebook to employ a 14-inch display panel in a chassis ordinarily used for 13-inch notebooks. The 1.50 kg Super Ultrabook's design is completed by its modern, chic exterior that combines a metallic cover with a gyro-brush line finish.

Price and Availability
LG will be launching the Super Ultrabook Series worldwide during the first quarter of 2012. Price TBD.