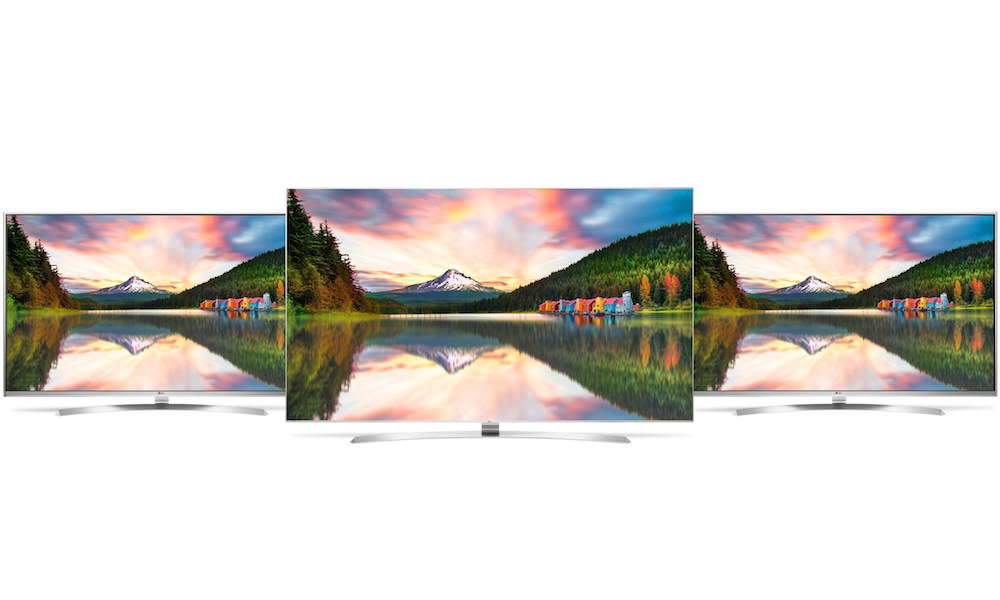 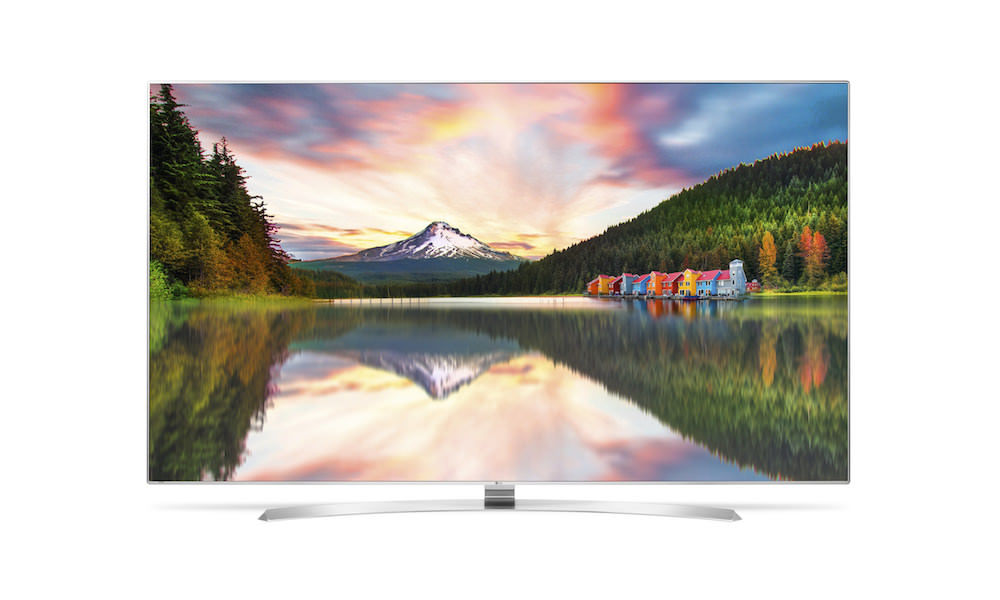 LG SUPER UHD series have been designated as “HDR Plus” to indicate that these sets include technologies that enable them to show 4K HDR content with a greater sense of reality. HDR Plus combines LG’s ULTRA Luminance technology to boost peak brightness, improved black level performance and Color Prime technology to heighten HDR performance compared to sets that are only HDR compatible. Also included is an SDR-to-HDR conversation engine so viewers can enjoy near-HDR content from any standard source.

To enhance color reproduction, LG’s Color Prime Plus is included on the UF9500 and UF8500 series. Color Prime Plus expands the palette of colors that can be displayed on the screen. Color Prime Plus uses a combination of a new, thicker color filter as well as new LCD phosphors to achieve approximately 90 percent of the Digital Cinema Initiative (DCI) color space. Another innovation, Billion Rich Colors, gives the LG SUPER UHD models the ability to render over one billion possible color variations for an even greater sense of realism.

The UH9500 employs a new design concept, making it even thinner than its predecessor. By reducing the gaps between the panel and back cover chassis, the ultra-thin 6.6mm (.22 inches) screen depth and near invisible bezels combine to give the appearance of the TV floating on air. And the UH9500 is second to none when it comes to sound. LG also worked with high-end audio pioneer harman/kardon to develop a speaker system that could deliver high quality audio despite the thin profile. LG’s new Magic Sound Tuning function measures and analyzes the viewer’s environment and makes adjustments to customize the sound to the room’s specific conditions.

The 2016 UHD TV lineup also comes with the newest generation of LG’s acclaimed webOS Smart TV platform. webOS 3.0 adds advanced new features to make finding and switching between LG’s expanded content options – including broadcast TV, streaming services and external devices – simple and fast. With enhanced mobile connectivity, remote features and more content options – including those offering streaming HDR, LG webOS 3.0 makes it even simpler and more fun than ever for users to find and enjoy the content they want to watch.