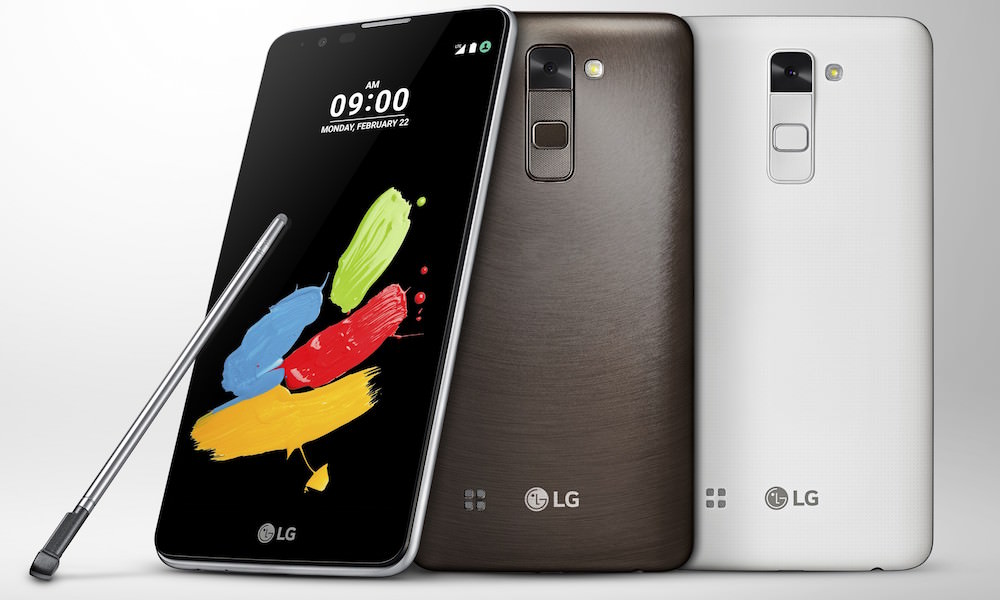 LG announced the mid-range Stylus 2 Android smartphone, which boasts a real pen-like feel and more accuracy when notetaking and drawing compared to a rubber-tipped pen. The LG Stylus 2 is noticeably thinner and lighter than its predecessor, the LG G4 Stylus. At only 7.4mm thin and weighing just 145g, the slim 5.7-inch phone is complemented by a protruded flat display, Spin Hairline pattern on the back and metallic frames on all its edges. The LG Stylus 2 sports a high-capacity 3,000mAh removable battery and a SD card slot.

The LG Stylus 2 works just like using a real pen and memo pad with features like the new Calligraphy Pen font that allows one to write as beautifully and decoratively as if using a fountain pen. Also new is Pen Keeper, which prevents the stylus from being misplaced by displaying a popup message when the phone is detected as being in motion when the stylus bay is empty. The LG Stylus 2 also features Pen Pop which toggles a popup menu when the stylus is removed for shortcuts to Pop Memo and Pop Scanner. 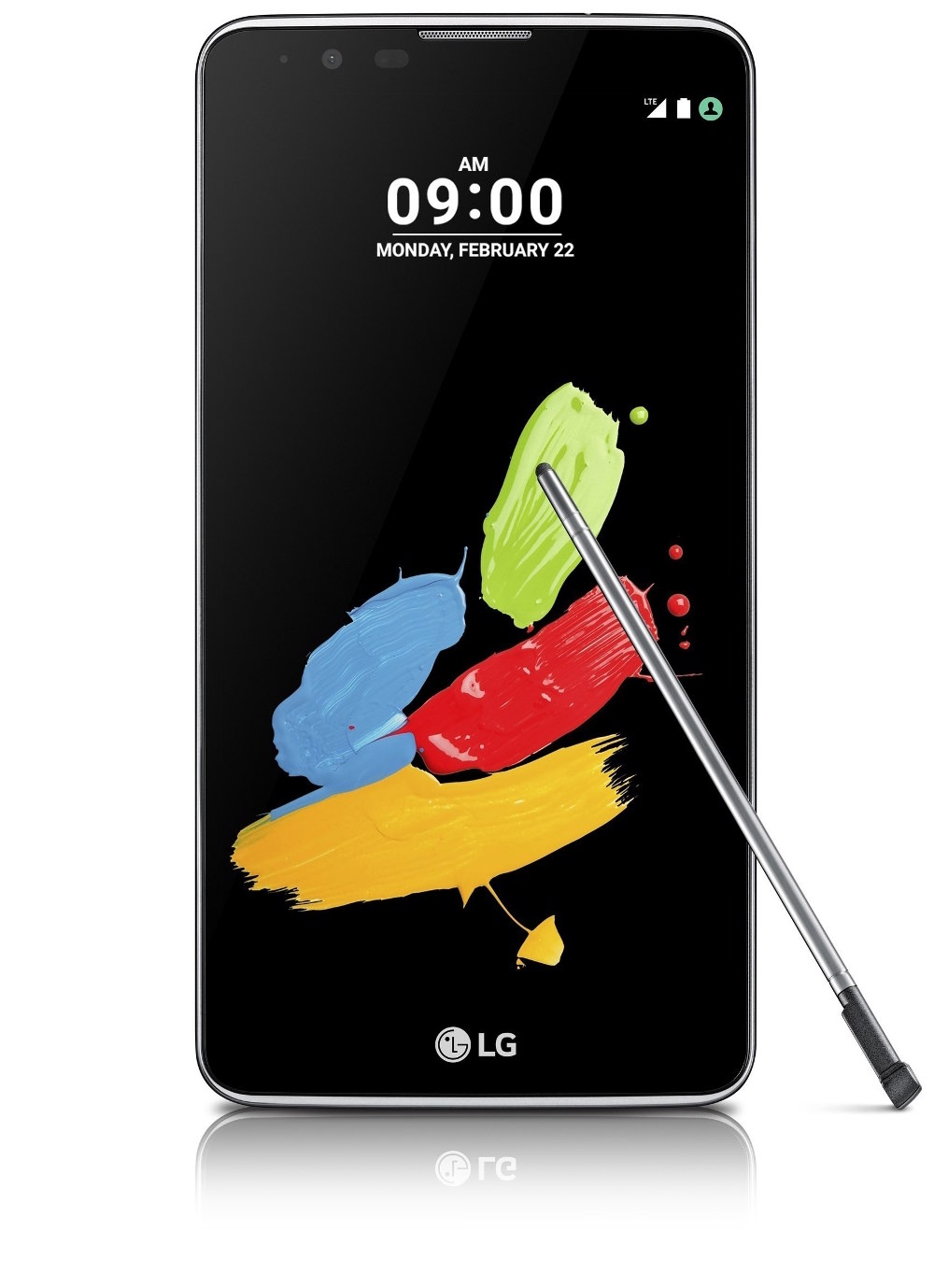 Price and Availability
Due out sometime this year. Price TBD.

TechRadar5 years ago
You Are Here