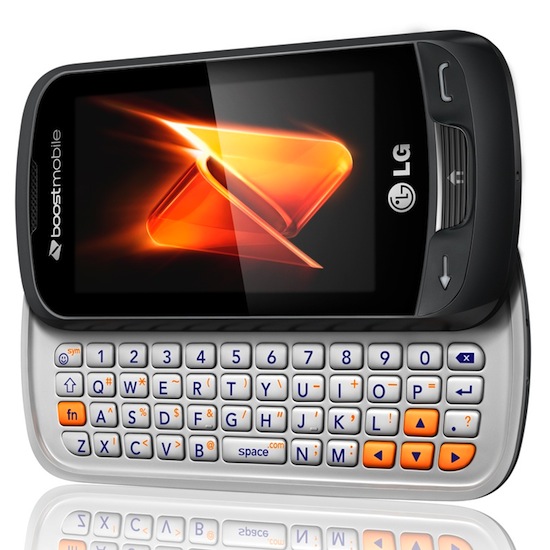 LG Rumor Reflex is designed for environmentally aware consumers who seek a device that keeps them connected with their life, while making a positive impact on the world around them.

Price and Availability
LG Rumor Reflex in a Titan Grey color is available now for $29.99 with a new two-year Sprint service agreement and $50 mail-in rebate or $79.99 (excluding taxes) from Boost Mobile without a contract on March 29, 2012. The device will be offered later in white.

PC Magazine8 years ago
You Are Here