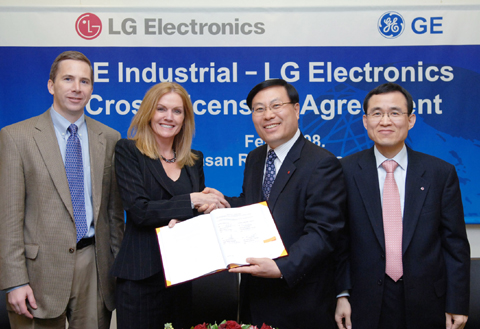 LG Electronics (LG), a global leader and technology innovator in consumer electronics, today announced that it has entered into a cross licensing agreement with GE Consumer & Industrial, an industry leader in major appliance, lighting and integrated industrial equipment, systems and services. This new agreement will allow LG and GE to use one another’s patents for refrigerators and cooking appliances without paying licensing fees.

“We believe that this licensing arrangement with GE will enhance our ability to deliver winning products and move us further toward our goal of becoming one of the top global brands in consumer electronics and home appliances,” said Young Ha Lee, President and CEO of LG Electronics Digital Appliance Company. “Our long history of working together with GE will help us take advantage of this agreement even more quickly.

“This agreement is part of a win-win strategy for both GE and LG,” said Lynn S. Pendergrass, President and CEO, GE Consumer & Industrial – Americas. “We expect the synergies resulting from the strong relationship between our two companies will contribute substantially to the success of both GE and LG.”

LG and GE have collaborated on cooking appliances since 1999, both in technologies and product development. This new agreement will help the companies strengthen their competitiveness worldwide. This agreement will be especially helpful to LG, in its push to expand its presence in digital appliances globally. The company currently sells its products through all three of the top retailers in North America: The Home Depot, Sears and Best Buy.

LG has previously entered into key partnerships with other top companies to build its technology and customer base. In 2000 the company partnered with Matsushita’s air conditioning division and in 2001 LG allied itself with both Microsoft and Intel in the home networking sector.

LG Velvet — Stunning mid-ranger that can be anything you want

GSMArena2 months ago
You Are Here 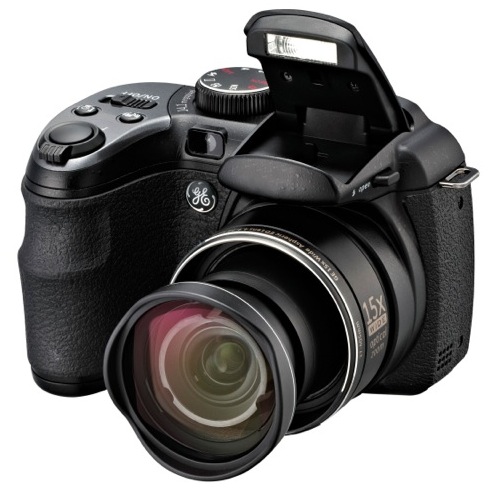 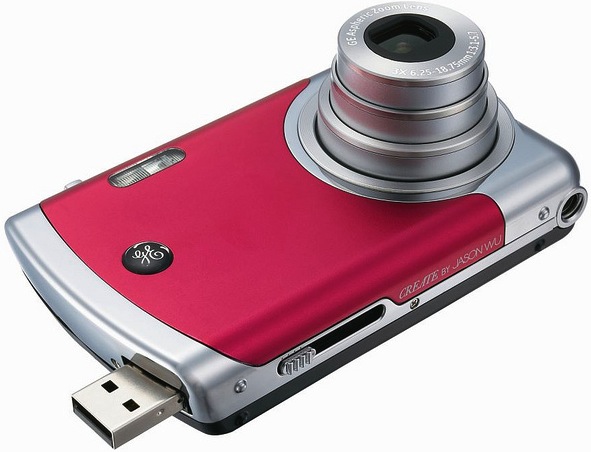 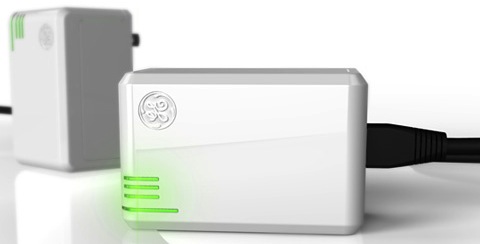 GE today unveiled Nucleus, an affordable, innovative communication and data storage device that provides consumers with secure information about their household electricity use and... 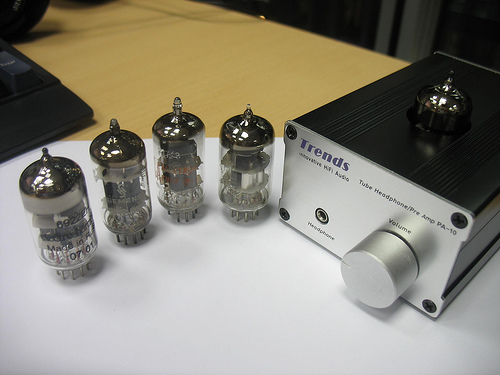