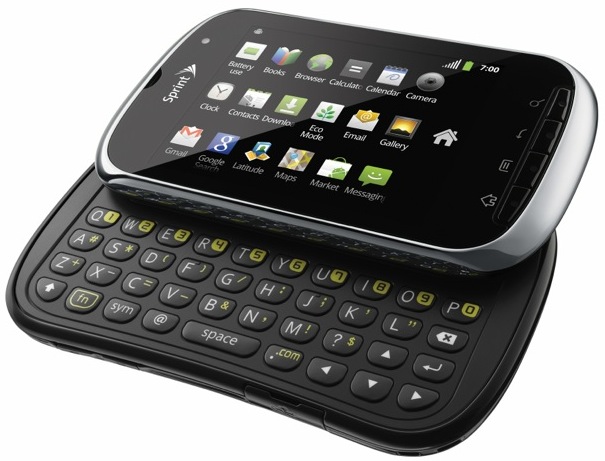 With a distinctive rounded shape and soft-touch finish, Kyocera Milano has a low profile that makes it easy to hold and slide into a pocket. The phone's slide-out QWERTY keyboard enables accurate tactile input for text messages and emails. Its touchscreen is augmented by Swype, which provides a faster and easier way to enter text on any screen when used with the device's virtual keyboard. One continuous finger or stylus motion across the screen keyboard is all it takes to enter words using Swype. The patented technology enables users to enter words faster and easier than other data input methods, at up to 40 words per minute.

Kyocera Milano's 'Eco Mode' is a proprietary preloaded power-management application from Kyocera that helps users manage battery life on their devices. User can pre-set a point (based on percentage of battery charge remaining) at which their phones will go into low-power-consumption mode by automatically adjusting various phone functions like screen timeout and brightness. 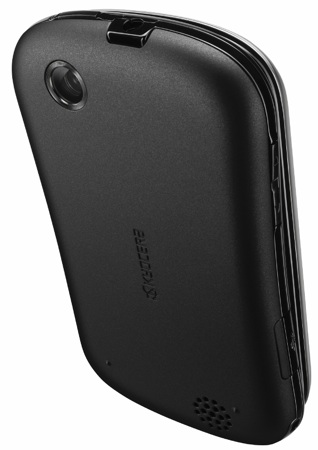 Price and Availability
Kyocera Milano is available now for $49.99 at Amazon.com and Wirefly.

Android Central9 years ago
You Are Here