JVC Mobile Entertainment returns to the spotlight in 2009 with the upgraded El Kameleon KD-AVX77 Receiver. An engineering concept first launched in 1999 by JVC Mobile, the new 2009 El Kameleon Receiver is loaded with a multitude of new technologies and features, earning it the 2009 CES Best of Innovation Award for the “In-Vehicle Video” Category.

The single-din receiver’s 5.4″ ultra wide monitor is constructed with a high-resolution 192,000 pixel TFT panel capable of over thousands of display colors. This TFT panel can display aspect ratios up to 3:32:1 for a super-wide Cinemascope viewing experience. The ultra wide monitor can also display multimedia video and AV input content at the same time in split screen mode. The KD-AVX77 features the most advanced Ultra-Wide Viewing Angle LCD format free of screen glares, making the monitor clearly visible from every viewing angle. Another new feature is full touch screen capability, which allows the entire TFT panel to dual-task as the receiver’s control panel. This receiver also features a built-in electrostatic proximity sensor, which illuminates the screen when the user approaches it with their hand. Rather than limiting the proximity sensitivity by utilizing an IR sensor, this electrostatic feature ensures that users can approach any location on the faceplate with their hand to activate the proximity sensor function.

Other new monitor features of the KD-AVX77 include the world’s first layout selectable GUI; allowing users to customize their favorite “key” types, colors, background design, or upload their favorite JPEG pictures onto the screen to further personalize the display.

Enhanced Connectivity
The El Kameleon KD-AVX77 receiver is loaded with the latest in-vehicle connectivity, including built-in Bluetooth with high-quality wired microphone, and is ready for HD radio™, Satellite Radio, and CD changer connections.

The 2009 El Kameleon KD-AVX77 features full-speed control for iPod/iPhone™ via an included Full-Speed USB 2.0 Port. iPod/iPhone™ music selection and control is also enhanced by JVC’s new 2-Way iPod control. This feature allows users to control their iPod/iPhone™ from either the music player itself or from the receiver’s controls while allowing song and artist information display, play, pause, skip, or back commands from either device. The KD-AVX77 receiver also offers Dual Zone, Dolby Digital 5.1-Channel surround decoder, and a high-quality DVD pickup & mechanism. 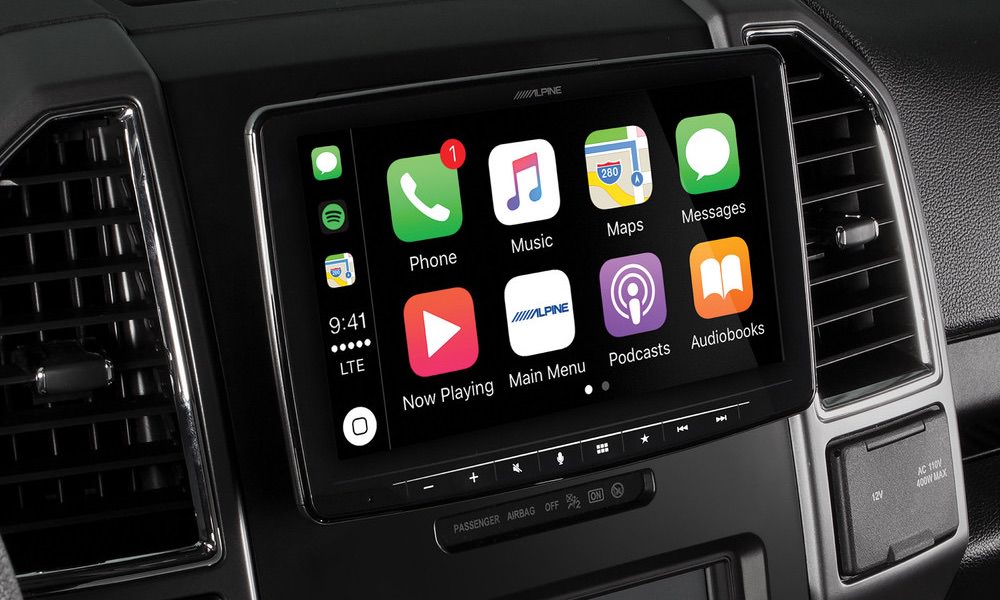