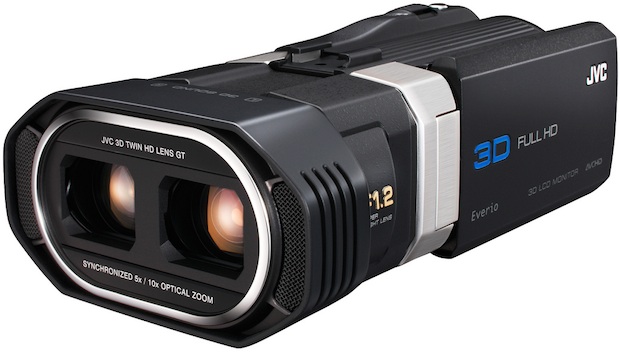 There is nothing difficult about using the GS-TD1, which operates like other consumer-friendly camcorders from JVC. A 3.5″ 3D touch panel LCD monitor displays 3D images without any need for 3D glasses, making it easy to check 3D images while shooting and watch 3D playback in the field.

The GS-TD1 uses Everio MediaBrowser software (for Windows) for full management, editing and sharing of content. In addition to full-fledged video and still image editing, files can be uploaded effortlessly to social media sites such as YouTube or Facebook. In the GS-TD1, the software allows 3D video to be shared on YouTube. 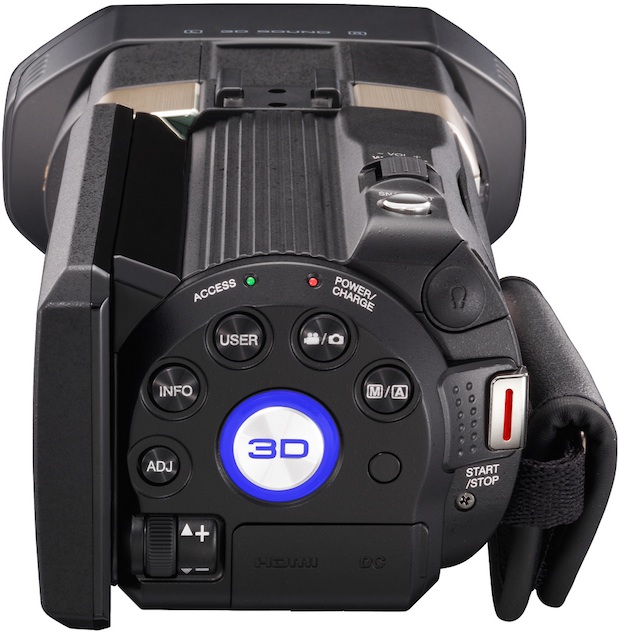 Price and Availability
The JVC GZ-TD1 Full HD 3D camcorder will be available in March for $1,999.95. 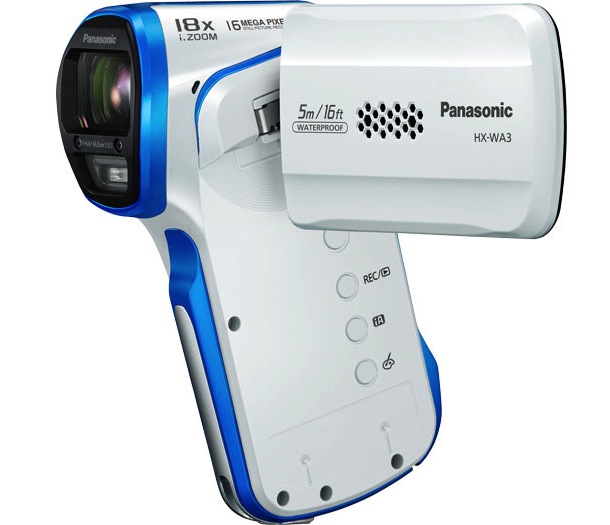 Panasonic just announced the HX-WA03, tough Full-HD (1920×1080) camcorder. Popular for its waterproof design, the WA-series of camcorders have allowed videos and photos to... 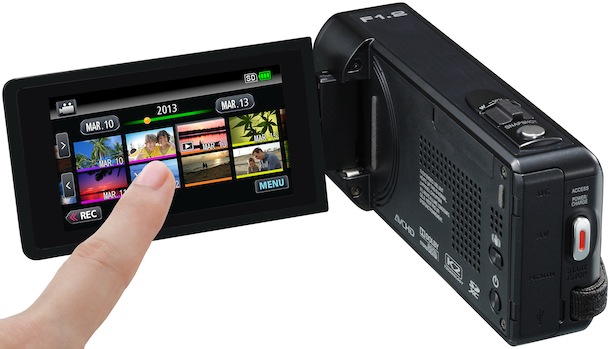