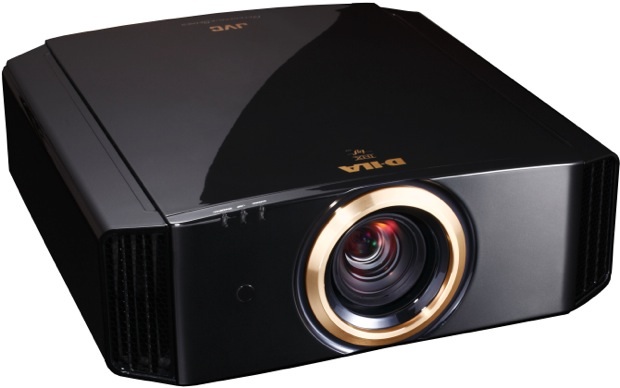 JVC announced their most affordable 4K projector, the Procision Series DLA-X70R (also known as the Reference Series DLA-RS55) D-ILA Projector. Each model is capable of displaying 2D material upconverted to a stunning 3840 x 2160 image, as well as theater-quality 3D with native contrast ratio of more than 80,000:1. Both feature JVC's new e-Shift technology capable of projecting four times the resolution of full HD, plus include THX and ISF certifications.

The Procision Series model will be marketed by JVC's Consumer Electronics Group and the Reference Series will be available through JVC Professional Products Company. The projectors are the same, except for the naming.