Each of the “Founding Fifty” retailers received a letter of recognition from
JL Audio’s president thanking them for their longstanding partnership with the company. They also received a specially engraved plaque to display in their showrooms, recognizing this important milestone.

Andy Oxenhorn, President of JL Audio noted: “It is only fitting that we recognize the contributions that this core group of dealers has made. They all took a chance on a small, emerging company in the early 1990’s and their continued passion, loyalty and support have made JL Audio what it is today.”

Headquartered in Miramar, Florida, JL Audio has been manufacturing high-quality audio solutions for discriminating listeners in the mobile audio marketplace for nearly two decades where the company has earned worldwide acclaim and achieved significant market share. JL Audio products are sold exclusively by specialty retailers throughout the U.S.A. and distributed in fifty-eight countries around the world. Recipient of numerous awards and accolades, JL Audio loudspeakers, amplifiers and subwoofers have been awarded fourteen U.S. patents for innovative audio technology. 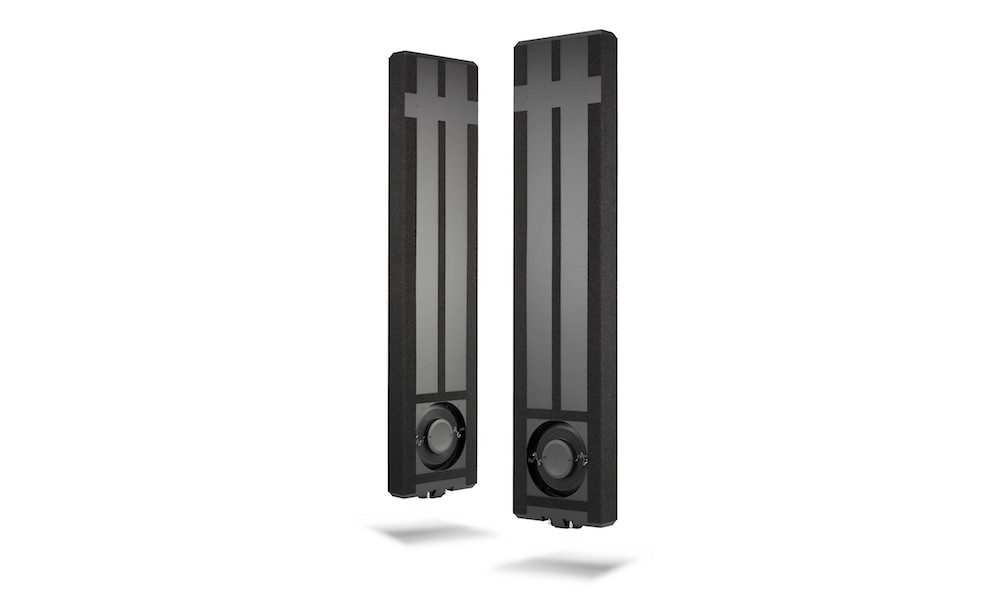 JL Audio is adding dual 8-ohm impedance subwoofer drivers to their TW3 thin-line of car subwoofers in 10- and 12-inch sizes, while keeping prices... 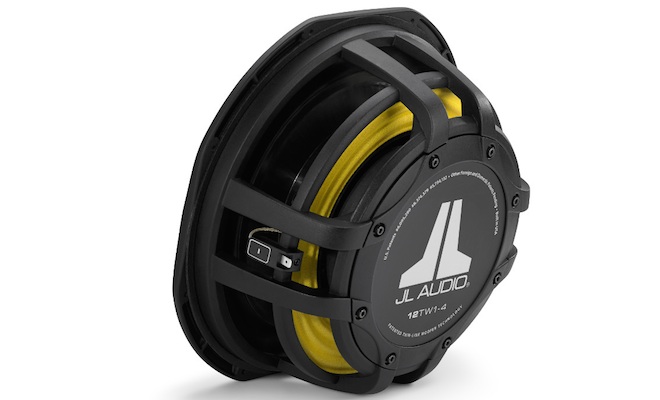 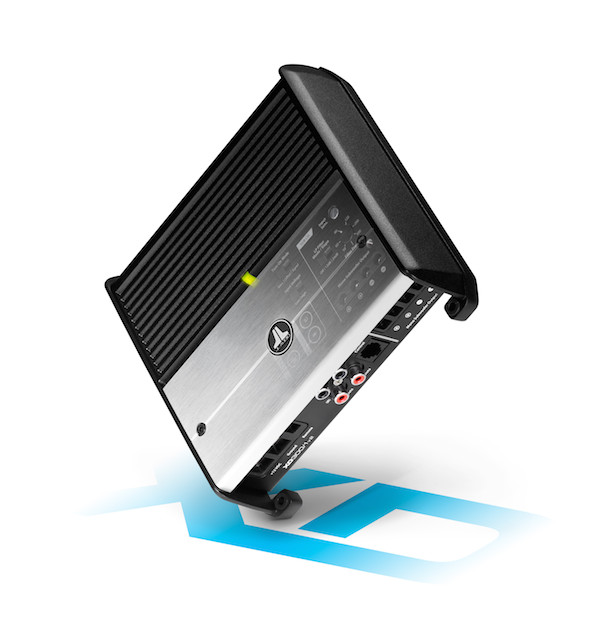 JL Audio has introduced their next generation XD car audio amplifiers, calling the new series XDv2. The company’s NexD switching technology that debuted in the...