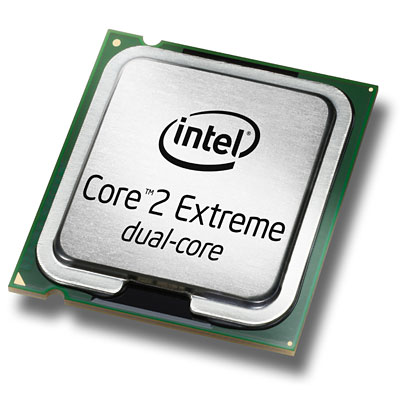 The new products come on the heels of the company’s 1-year anniversary of introducing server, desktop and laptop processors based on the innovative Intel Core™ microarchitecture.

“Laptops are the fastest-growing computing market segment, and there is increasing demand from those who crave the ultimate in video, gaming and design computing performance yet want the freedom and flexibility that a laptop brings,” said Mooly Eden, Intel vice president and general manager, Mobile Platforms Group. “Due to our innovative technology and design capabilities, we can offer world-class, power-smart performance for the most demanding mobile users, and are proud to offer it under our Intel Core 2 Extreme brand — a name that has become synonymous with ultimate performance.” 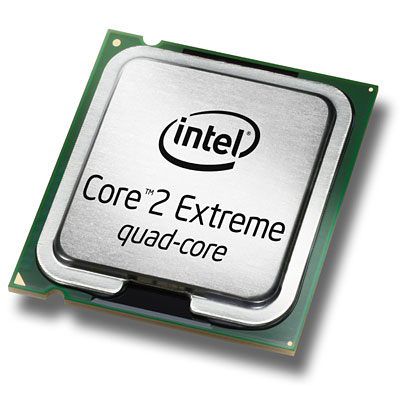 “Thanks to the Intel Core 2 Extreme quad core processor, the PC version of Tom Clancy’s Ghost Recon Advanced Warfighter(5) 2 raises gaming to new heights,” said Bo Anderson, CEO, GRIN Development Studio(5). “Developed by GRIN and published by Ubisoft(5), the game draws upon the power of Intel’s next-generation multi-threaded engine to provide amazingly realistic gameplay. Intel’s quad-core processor uses one core for physics, one for rendering, one for game logic and one for miscellaneous tasks, which can provide consistently higher and more stable frame rates.”

Intel Core Microarchitecture – One Year Later
A year ago this month the company began introducing these innovative and energy-efficient products, and in that year Intel Core microarchitecture and its processors have achieved a number of milestones, including:

New Processor Pricing and Availability
The Intel Core 2 Extreme X7800 mobile processor, running at 2.6 GHz with 4 MB of L2 cache, is available to OEMs now at a cost of $851. Notebook systems will appear on the market within the next two weeks. The new Intel desktop processors are also shipping to OEMs now, with product available to end users within the next two weeks. Pricing and specifications for the new desktop processors are as follows:

Intel, the world leader in silicon innovation, develops technologies, products and initiatives to continually advance how people work and live. Intel and the Intel logo are trademarks of Intel Corporation in the United States and other countries.

(3) Altering clock frequency and/or voltage may (i) reduce system stability and useful life of the system and processor; (ii) cause the processor and other system components to fail; (iii) cause reductions in system performance; (iv) cause additional damage; and (v) affect system data integrity. Intel has not tested, and does not warranty, the operation of the processor beyond its specifications.

(5) Other names and brands may be claimed as the property of others.