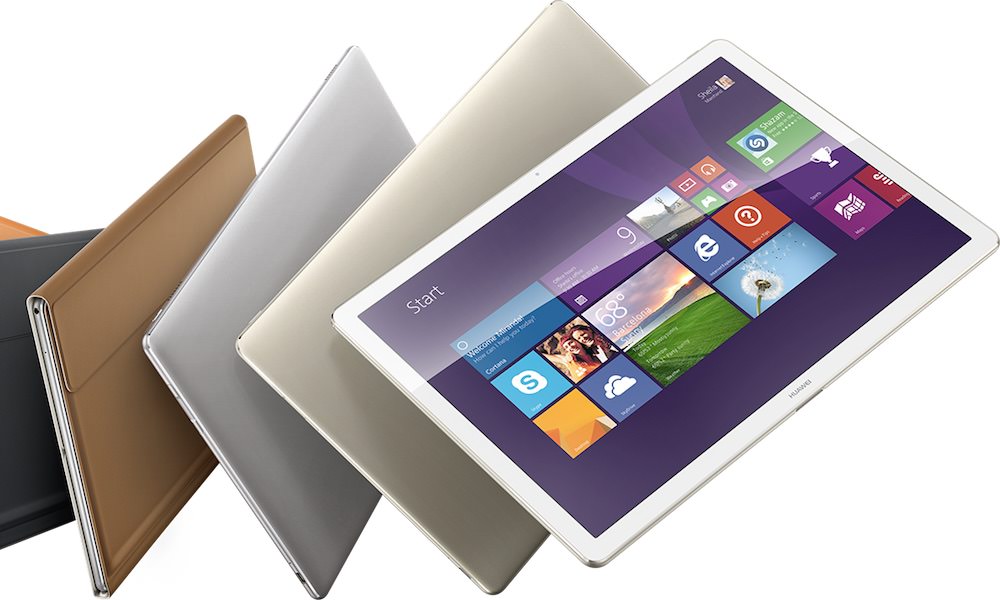 Huawei is now accepting pre-orders for the MateBook 2-in-1 Convertible 12-inch Windows Tablet, which looks like an iPad Pro 12.9-inch clone. Just like iPad Pro, it comes with a optional sleek detachable keyboard and stylus pen, along with an integrated fingerprint reader for security.  Surprisingly, there is no rear camera, but MateBoook does have a 5MP front camera available for video calling.

MateBook runs on Windows 10 and is powered by a 6th Generation Intel Core m-series processor. Its metal unibody weighs in at just 640 grams and is 6.9 mm thin. MateBook features an immersive 12-inch touchscreen with a 2160 x 1440 resolution and 160-degree viewing angles. The high-density lithium-ion battery is quickly charged via USB Type-C to provide enough power for up to nine hours of work. MateBook also features an ultra-fast fingerprint sensor, taking only one touch to unlock the screen through Windows Hello.

MateBook is primarily designed for business users who need the flexibility of both laptop and tablet modes, and want to look stylish. It’s got almost 9 hours of battery life and offers up to a 512GB SSD storage option. At just 1.4 pounds it is ultra-lightweight and easy for travel. 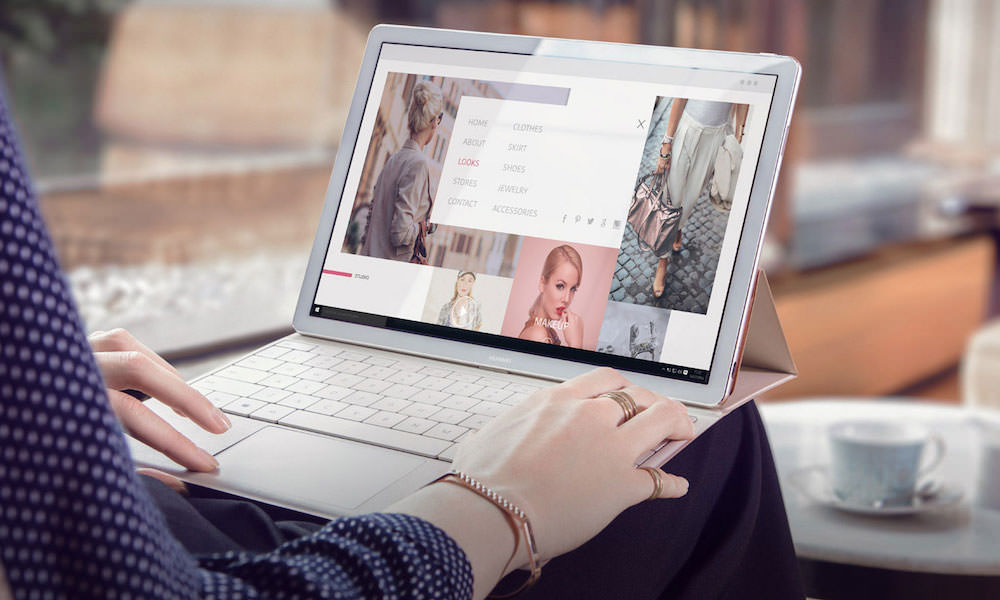