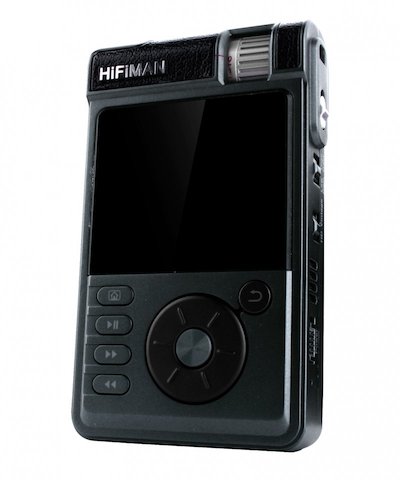 HiFiMAN today introduced a new high-end portable music player, the HM-802, which claims to deliver audiophile-grade sound at a more affordable price. Based on the company’s HM-901, the HiFiMAN HM-802 achieves its lower price point by use of the proven Wolfson Dual DAC chip.

Like the HM-901, HM-802 shares the same user interface, high performance step attenuator and rugged design. All amp cards and cable connections are also interchangeable. In addition to offering best-in-class sound quality, the new HiFiMAN player accepts a wide array of audio formats, is expandable and easy to operate.

According to HiFiMAN Founder and President, Dr. Fang Bian, “The best technology and great sound is only as good as the user’s ability to operate their device and access their music, quickly and easily. Along with great sound, ease of use has been a high priority in designing our portable players and the HM-802 is no exception. For example, on the User Interface for the HM-901, you’ll notice that the buttons and a rotating navigation menu cleverly comprise the main interface. The innovative TAICHI UI and high quality volume controller also add value and performance to the entire operating system.” 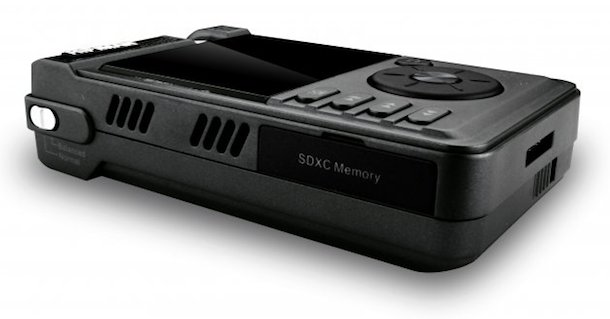 The player
Power supply
Amplifier card
Extension socket (Line out, coax input, coax output, USB cable, charge port)
HiFiMAN will be exhibiting at CES 2014 in # 6238 at the LVCC North Hall and at the Venetian in Suite 30-331. In addition to the new players, on display and demonstration will be the entire line of HiFiMAN award-winning full-size headphones, in-ear phones and headphone amplifiers.
Key Features of the HiFiMAN HM-802:
Sound quality comparable to reference digital playback systems
Accepts most major audio formats
Easy to set up, Simple to operate
Expandable – additional modules available