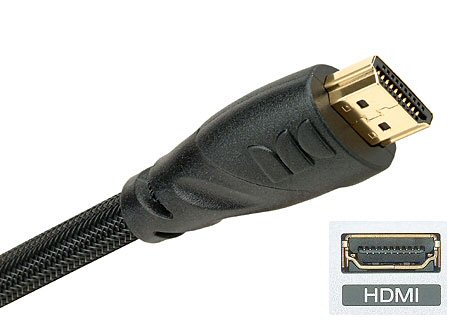 As adoption of HDMI ports approaches 100% in digital televisions, the interface is now moving into set top boxes, DVD Equipment and Mobile PCs, reports In-Stat. Overall, HDMI-enabled product shipments will increase at an annual rate of 23% between 2007 and 2012.

A range of device segments spanning consumer electronics, computers and computer peripherals are seeing increased adoption of HDMI as well. In the near future, portable electronic devices, such as camcorders, digital still cameras, and portable media players (PMPs) will be among the emerging categories to watch.

The research, DVI and HDMI 2008: A Time of Transition, covers the worldwide market for DVI and HDMI technologies. It contains:

About In-Stat
Technology vendors, service providers, technology professionals and market specialists, worldwide, rely on In-Stat’s experienced staff and in-depth research to support critical business, product and technology decisions. In-Stat’s insights are derived from both a deep technology understanding and comprehensive research, which examines each segment of the value chain for each market. Regular and ongoing end-user demand and primary research surveys underpin much of the analysis, enabling In-Stat to provide incisive market knowledge and guidance on future market opportunities via syndicated research products, custom consulting, and advisory services.

In-Stat is a strategic segment of the $9 billion Reed Elsevier global information network, with access to an expansive worldwide electronic network, extensive technology databases and well-informed personnel. As a member of Reed Business Information, In-Stat is a division of the largest business-to-business publisher in the U.S.