Gateway, Inc. (NYSE: GTW) today announced that it intends to exercise its right of first refusal to acquire from Lap Shun (John) Hui, all of the shares of PB Holding Company, S.ar.l, the parent company for Packard Bell BV, a leading European PC vendor based in Paris. Mr. Hui sold the privately-held eMachines, Inc. to Gateway in March 2004.

Gateway acquired the right of first refusal as part of a June 2006 agreement with Mr. Hui that waived certain non-compete arrangements in connection with his purchase of Packard Bell BV. Pursuant to the right of first refusal, Gateway received a notice from Mr. Hui offering to sell all of the shares of PB Holding Company, S.ar.l, to Gateway at a price based on an offer received by Mr. Hui from a third party.

The acquisition of Packard Bell BV and the sale of the Professional business, if completed, are consistent with Gateway’s strategy to focus resources on growing its overall consumer business, both in the U.S. and internationally.

No additional details are being provided at this time.

About Gateway
Since its founding in 1985, Irvine, Calif.-based Gateway (NYSE: GTW) has been a technology pioneer, offering award-winning PCs and related products to consumers, businesses, government agencies and schools. Gateway is the fourth largest PC company in the U.S. and among the top ten worldwide. The company’s value-based eMachines brand is sold exclusively by leading retailers worldwide, while the premium Gateway line is available at major retailers, over the web and phone, and through its direct and indirect sales force. See http://www.gateway.com/ for more information. 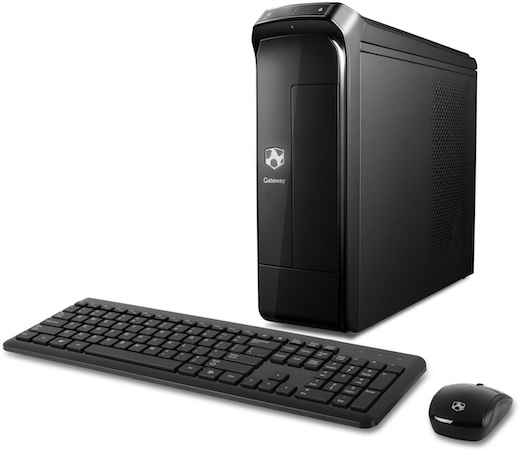 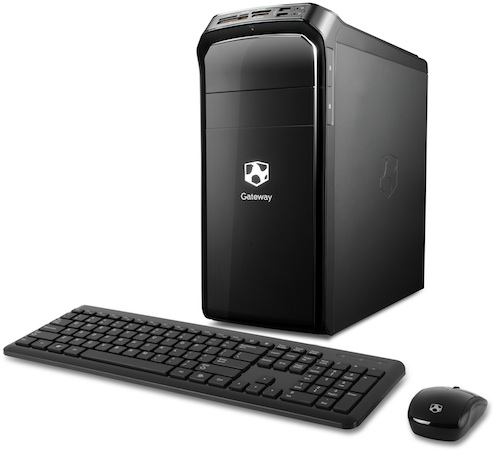 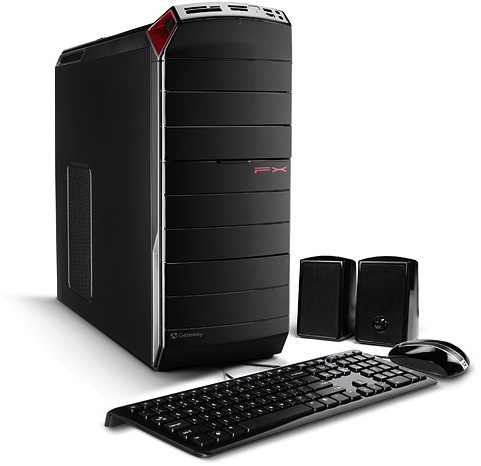 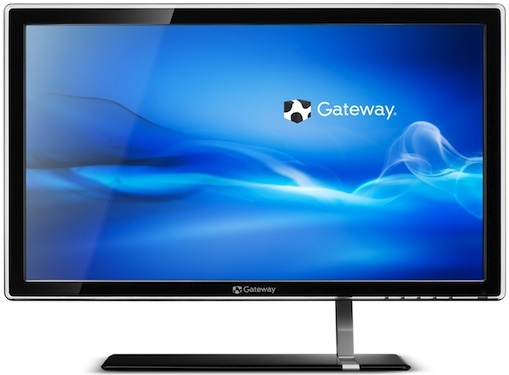