The new Raku-Raku (meaning “easy-to-use” in Japanese) Phone 7 is designed to make the Internet more accessible to senior citizens by introducing a one-touch access button to the i-mode mobile Internet system. Users also have access to a special website with carefully selected travel and gourmet information tailored to the needs of senior citizens. This service is jointly offered with Nifty Corporation for no monthly fee.

Background
Ever since its debut with the F671i model in September 2001, Fujitsu's Raku-Raku Phone series has been extremely popular, selling over 17.8 million units as of June 30, 2010. While it remains popular, especially with senior citizens, most customers use it primarily for phone calls and e-mail, without taking advantage of other Internet services, such as i-mode. According to a recent Fujitsu study, as much as 53% of customers have expressed interest in using the Internet via their mobile phones.

The Raku-Raku Phone 7 is designed to do just that. The new model is equipped with the “Raku-Raku Site Button”, which gives one-touch access to i-mode. In addition, without a monthly fee, users can also access the “Raku-Raku Japan Reports”, a special website with seasonal travel and gourmet information tailored to the needs of senior citizens.

The Raku-Raku Phone 7 includes a range of services and features that work with senior citizens, helping them move from basic use to full enjoyment of mobile phones.

Reviews Around the Web: fujitsu raku-raku 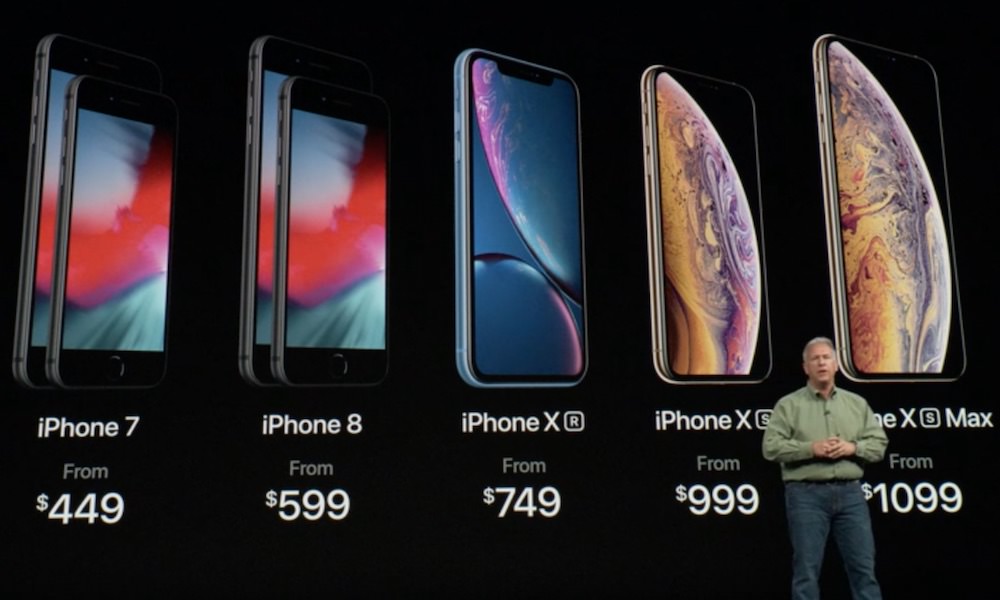