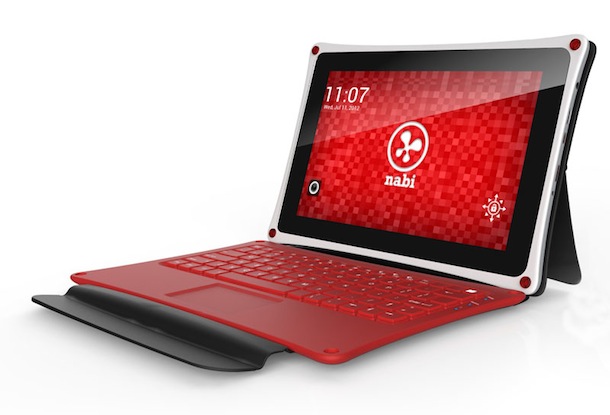 In partnership with Rightware’s Kanzi user interface solution (UI), nabi XD offers a tiled grid of dynamically updating gadgets, widgets and apps headlines. Pin as many gadgets as you like and move them around just the way you want. Define time and location based rules that dictate when and where your favorite gadgets show up. Want news in the morning and games in the evening? Create a rule for that! nabi XD’s UI lets you create multiple home screens each with your own layout of widgets, gadgets and apps. nabi XD’s home screen gadgets are designed to give you the most relevant information that you want, when you want it. Set rules for your home screens based on GPS locations, Wi-Fi networks and time, allowing you to define which home screen is the most relevant for any situation. 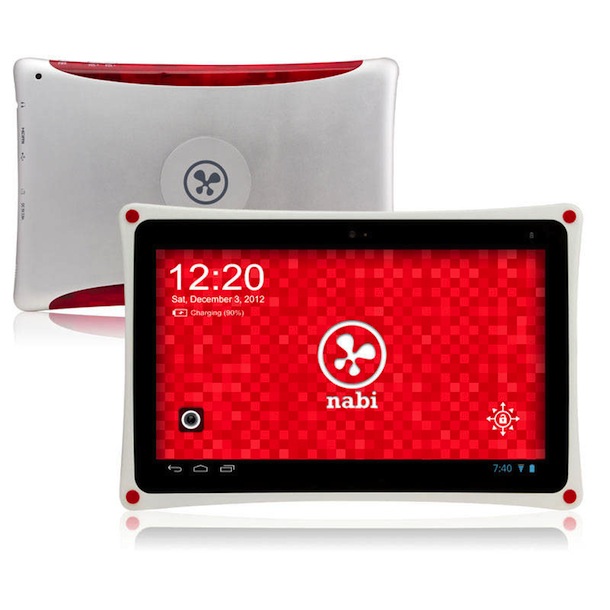 nabi XD will be the first of the nabi family of tablets to feature NFC technologies. NFC allows you to sync devices simply by touching them together — great for Bluetooth syncing or sync nabi’s exclusive family of 16 figurines with your nabi XD and challenge them to amazing battles while leveling up your unique character.

Pricing and Availability
The 10.1-inch nabi XD will be available late December 2012 in limited release and mid-January nationwide. The 16 GB model will be priced $249 and 32 GB for $349. Pad-folio and numerous other accessories will be available mid-January ranging from $19.99 and $89.99.

Android Police7 years ago
You Are Here

Apple announced a new iPad Air that keeps the iconic home button and brings processing power, storage and cameras up to current standards