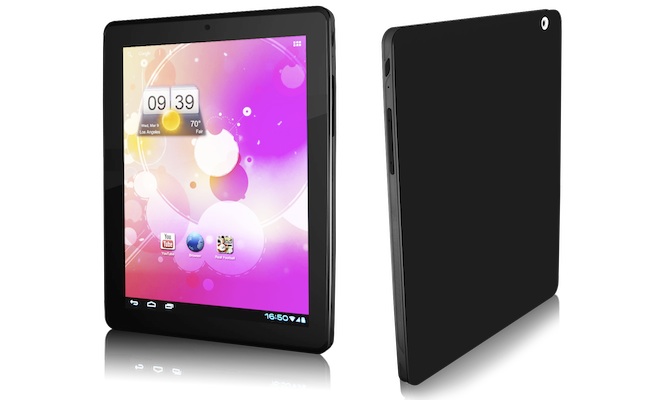 About Wireless Spectrum (source About.com)
WiMax has not defined any one fixed band for its wireless signaling. Outside the U.S., WiMax products have conventionally targeted 3.5 GHz as that is an emerging standard for mobile broadband technologies generally. In the U.S., however, the 3.5 GHz band is mostly reserved for use by the government. WiMax products in the U.S. have typically utilized 2.5 GHz instead although various other ranges are also available. LTE providers in the U.S. intend to use a few different bands including 700 MHz (0.7 GHz).